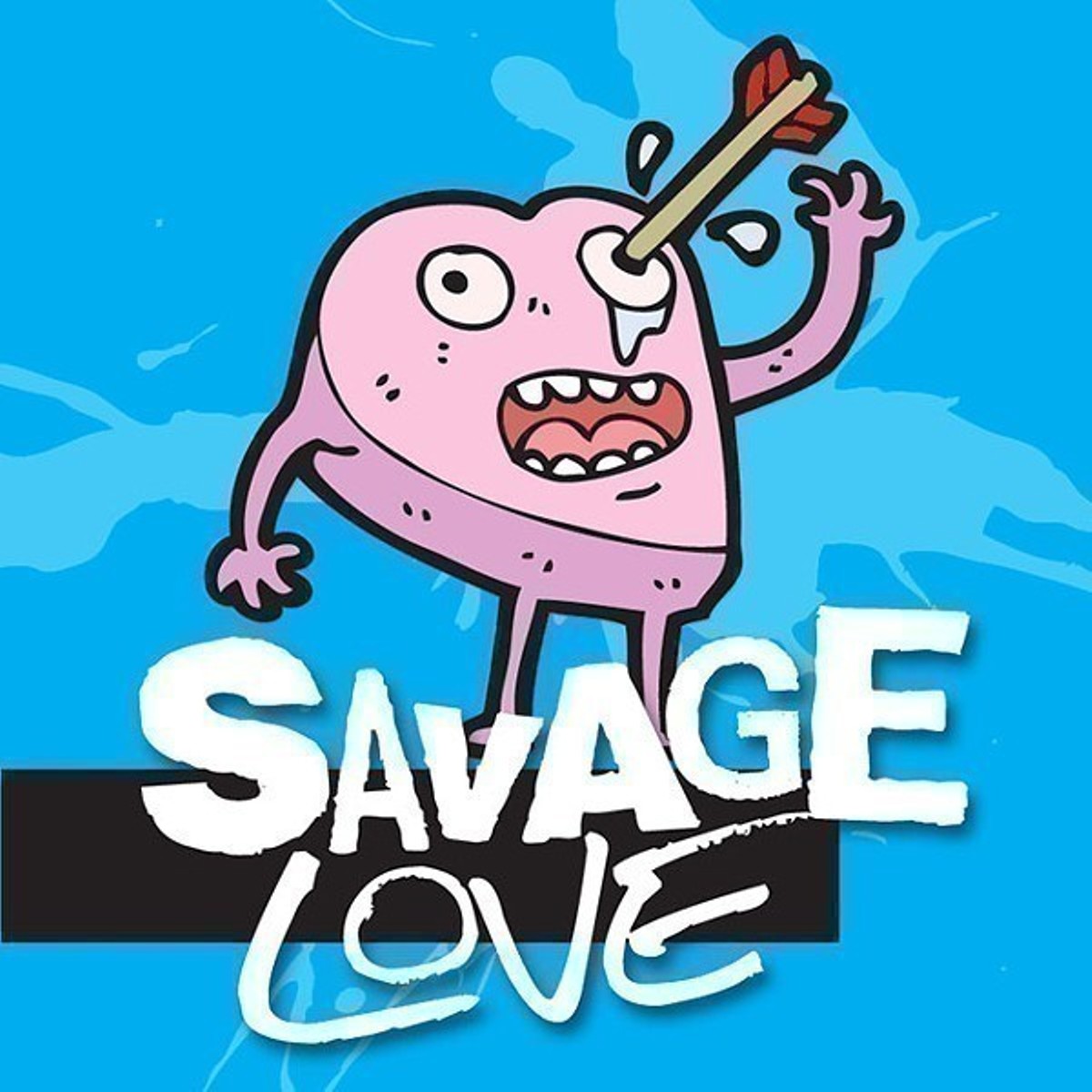 I've always wanted to tie girls up, but I can never convince a woman to let me. Lately, I've been exploring "bondage singles" sites online, but I'm totally new to this. How do I know which ones I can trust? There are hundreds of profiles, but it's hard for me to believe I can really just answer an ad, meet a girl in a hotel room and tie her up. It can't be that simple, can it?

It can't be and it isn't, TIED, because no woman in her right mind is going to let some man she's never met before tie her up in a hotel room. That's not to say it couldn't happen or hasn't ever happened, but women stupid enough to take that risk are rare – and it should go without saying that any singles website promising to provide lonely guys with an endless stream of stupid women is a scam. But you don't have to take my word for it. Justin Gorbey is a bondage practitioner and educator, as well as a professional artist and tattooer. Gorbey ties up a lot of women, as you can see on his Instagram account (@daskinbaku), and he doesn't think you're going to find someone on a "bondage singles" site, either.

"I would recommend this person step away from the dating sites and step into some educational group meet-ups or 'munches,'" Gorbey says. "TIED or any new person should focus on groups that match their own desires/interests, and connections will develop organically with time and effort – with a lot of fucking time and effort!"

Kink social and education groups organize online but meet up offline – face-to-face, IRL, in meatspace – at munches (educational talks, no actual play) and play parties (actual play, hence the name). To find the kink organization(s) in your area, TIED, Gorbey suggests that you create a profile on FetLife, the biggest social network for kinky people, and start connecting with other like-minded kinksters at munches.

There are lots of men and women out there who are interested in bondage, TIED, and the organized kink scene is the best place to find safe and sane play partners. You'll be able to interact with kinky women at munches and parties – women who will be a lot likelier to let you tie them up after you've demonstrated you're safe and sane yourself.

"There are hours of intimacy before and after the moment captured for an Instagram photo," Gorbey says. "These relationships require trust, vulnerability and communication. These acts require a lot of hard work and commitment, and they expose a person to risk. That's why the only responsible answer to TIED's question is to seek education first and play partners second."

I'm a monogamous woman in a committed relationship with a nonmonogamous man. I try to be cool about his other relationships, but I'm trying to figure out how to bring some fire back into ours. I miss oral sex, but that's not on the table because he "doesn't like" how I taste. I've suggested bondage and anal, but he says he's "too tired." He can make plans with others to have exciting new experiences, but he doesn't have any energy for me. I'm at a loss. Counseling is not an option for us because he doesn't believe in that stuff. Any suggestions?

Yes, stop doing his laundry or paying his rent or preparing his meals – stop doing whatever it is you're doing that your shit boyfriend values and is reluctant to give up, SAM, because it's clear he doesn't value you. DTMFA.

If your husband isn't feeling neglected – if he enjoys hurry-up-and-get-it-over-with sex as much as you do and wants to be tied up and pegged only once every five years – then you don't have a problem. But if he's feeling resentful, you do have a problem. Resentment has a way of metastasizing into bitterness, and bitterness has a way of curdling into the kind of anger that can doom a relationship.

On the Lovecast, drinking in moderation – is this even possible?: savagelovecast.com. [email protected] ITMFA.org