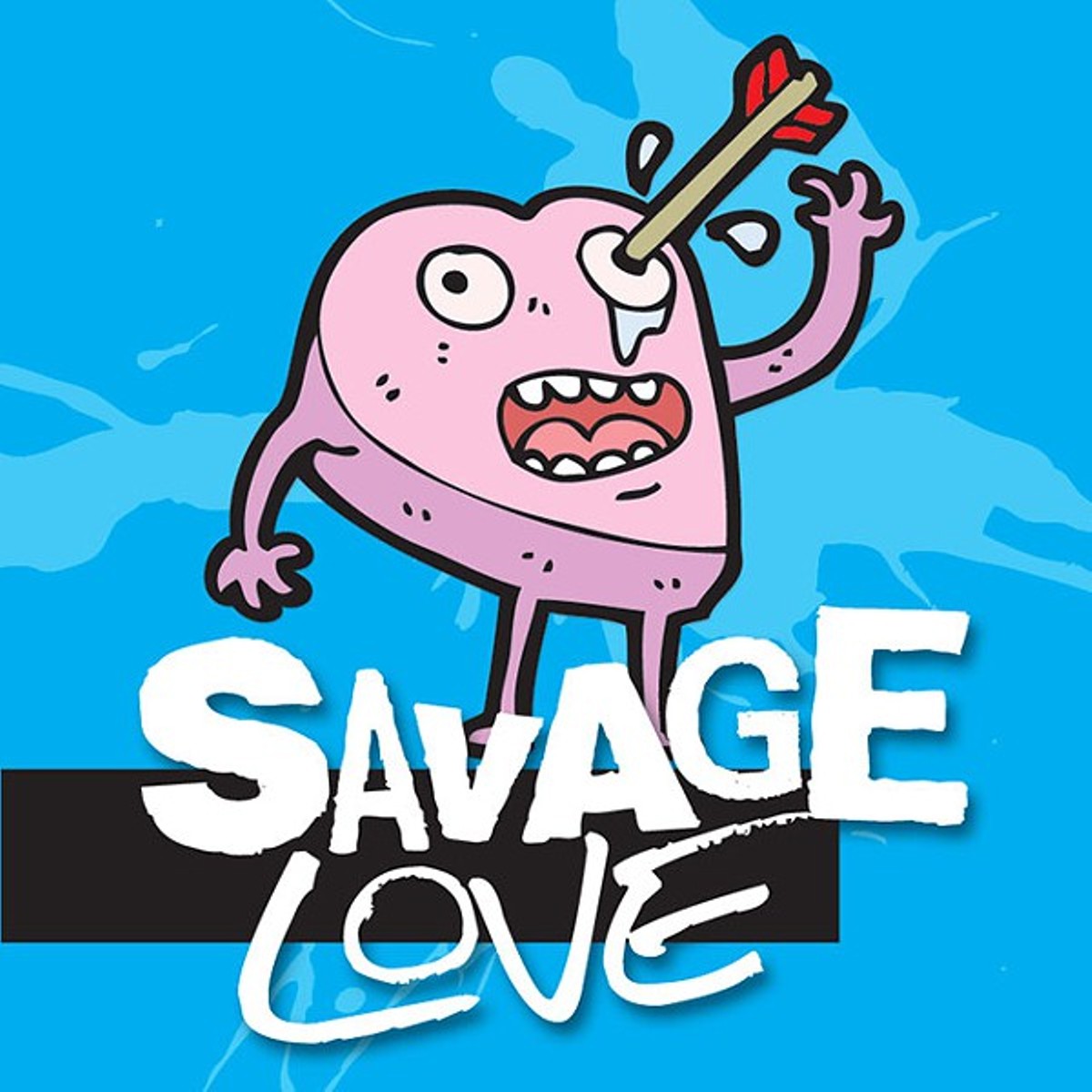 I have been reading your column for years, Dan, and now I'm writing you for the first time to ask for a favor. I met this dude online in December and I felt like we had a good connection. He "dumped" me, though, because he was busy and was going through career shit and lived halfway across the country from me. I think a dude telling you he's too busy for you is bullshit – because boobs – so I encouraged him to tell me the truth. He insisted he wasn't shining me on: Busyness and career shit and distance were the truth, he said. Now it turns out that I will shortly be moving within easy dating distance of this dude. I still think about this guy a lot. I feel like I could connect with him emotionally and sexually in a really blissful way. He reads your column. Would you be a pal and tell this dude to date me already?
Girl On The Move

Before I turn to GOTM's problem – such as it is – a quick note about why I chose her letter: I'm sick as a dog and so hopped up on Theraflu and DayQuil and Chinese tinctures that I probably shouldn't be operating advice machinery at all today. But deadlines are deadlines. So I'm going to respond to some easy questions this week – low and over the plate – and leave the situational ethics, rulings on whether a particular infidelity is permissible, and advice for stressed-out parents of budding young sadists for another column.

To the dude GOTM met online in December: You should date her.

To GOTM: OK, I told the dude to date you. You're welcome. But moving within dating distance solves only one of the three issues he cited when he "dumped" you. The distance problem has been resolved, but the career shit and busy shit endure – if those are the real reasons he dumped you. The courteous dumper often points to career, schooling, distance, etc., to spare a dumpee's feelings. When a blindsided dumpee presses the courteous dumper for the real reason(s) – as you did, GOTM – the dumper almost always doubles down and insists that career, schooling, distance, etc., are the real reason(s). Only in rare cases does the dumper say, "OK, that wasn't the truth. I totally lied. The real reasons I'm dumping you are [something devastating, something you can't unhear, something the dumpee was right to spare you from in the first place]."

So, you say you urged him to tell you the truth and he insisted that distance, career, busyness were the real reasons he couldn't date you. But even if you somehow solved all three problems – moved closer, got him a better job, hired him a personal assistant – odds are good that he still wouldn't be interested in dating you. So I'm telling him to date you, per your request, but I'm going to close by telling you to brace yourself for the "no" that's probably coming your way.

Shame on you for recommending adultery as a solution to a husband who can't satisfy his wife! Satisfying a woman is easy! I learned it from a book! You just tickle the clitoris continuously with as light a touch as possible until she comes, as many times as you like. Sorry, I forget the name of the book.
Bad Advice Destroys

I'm not sure which column you're objecting to – I've recommended adultery to so many husbands and wives over the years that I've lost track – but I'm pretty sure the book you're referring to is God, Guns, Grits and Gravy by Mike Huckabee.

I'm a high-school sophomore. I'm a mostly closeted gay, having come out only to some of my friends, but my best friend was the first one I told. I've had a crush on him since sixth grade. Sometimes he acts very gay with me: He's stroked my hair and leaned on my shoulder, some light rubbing of feet, etc., usually with me reciprocating. Most of this was before he knew I was gay. But just a month ago, at a sleepover, we had to share a bed, and basically the entire night I was the closest I have ever been to a non–family member. Yet he continues to protest that he is straight. My question: Do you think he is gay or at least questioning?
Crushing On Bestie

If your friend is gay, COB, he may not have come out yet for all sorts of reasons (he's not ready, his parents might freak, he's not sure if he's gay or bi or what). Or your friend may know he's gay but hasn't come out to you because he knows how you feel about him (crush since sixth grade) and he doesn't feel the same way about you (he likes you only as a friend). So he tells you he's straight to spare your feelings, COB, because then the rejection isn't so personal.

But only your friend knows what he is for sure, and right now he says he's straight. Respect his sexual identity, COB, just as he respects yours – sleepovers and homosocial intimacy notwithstanding.

On the Lovecast, Dan talks a woman off the dick-pic ledge: savagelovecast.com.