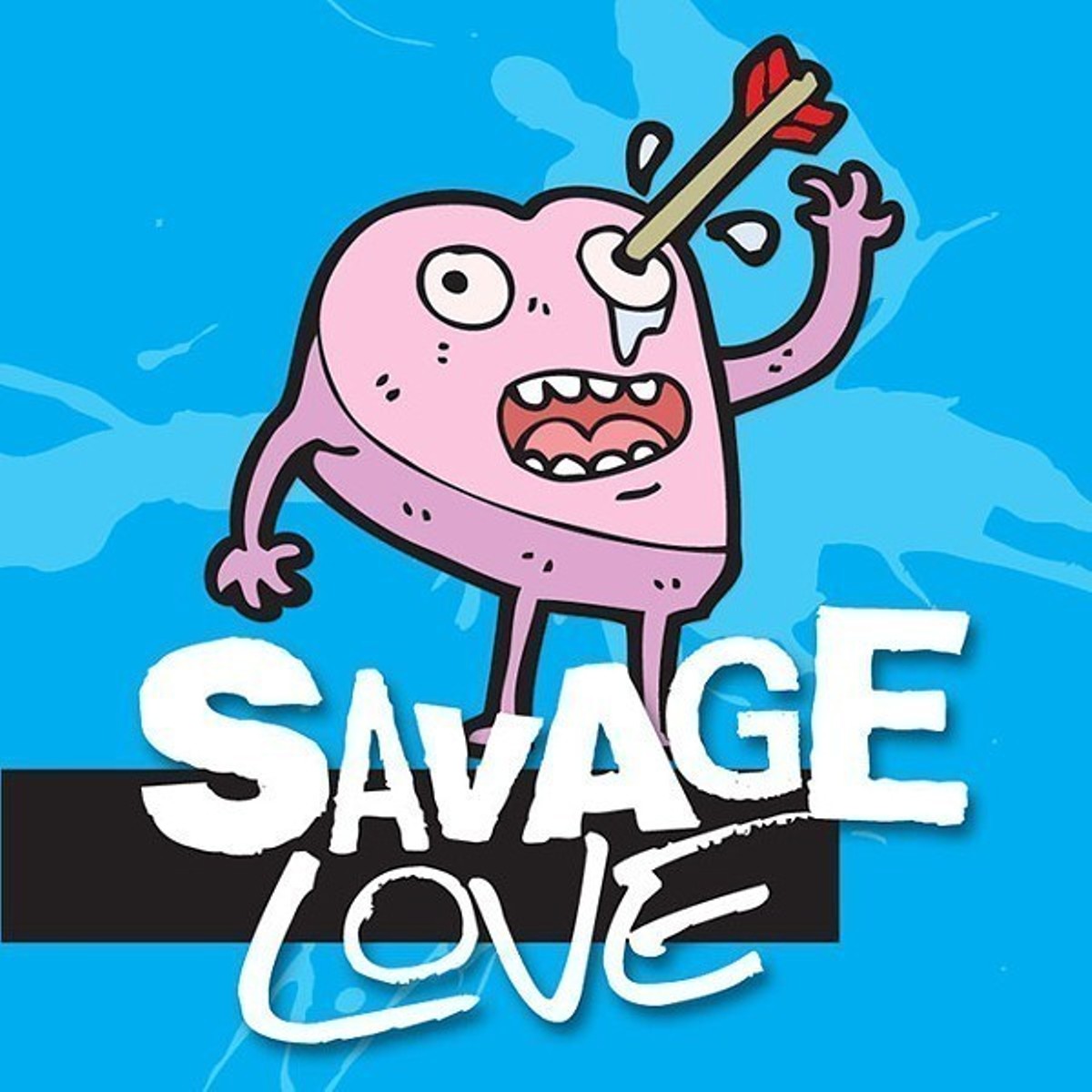 About a year ago, I was pretending to read my boyfriend's mind and jokingly said, "You want to put it in my ear." Since then, I have seen references to ear sex (aural sex?) everywhere! There's even a holiday ("Take It in the Ear Day" on Dec. 8), and I was reading a book just now in which the author mentions how much she hates getting come in her ear. So while I am honestly not trying to yuck someone's yum, I do have two questions. First, is this really a thing? And second, how does it work? I mean, I like it when my boyfriend kisses my ears, but I don't think I'd get that hot from him putting his penis there. It just seems loud. Can you enlighten me?

An Understanding Requested About Listeners

Ear sex is a thing. But we need to distinguish between auralism, AURAL, and an ear fetish. People into auralism are sexually aroused by sounds – it could be a voice or music or sex noises. (Sex noises can arouse almost anyone who hears them, of course, so technically we're all auralists.) An ear fetish, on the other hand, is a kind of partialism, i.e., a sexual interest in one part of the body (often parts not typically found in pants). A foot fetish is a partialism, for example, as is an ear fetish or an armpit fetish.

Most ear fetish stuff – including the thousands of ear fetish videos on YouTube – is about tugging, rubbing or licking someone's ear, and not about fucking someone in the ear or coming in someone's ear canal. Dicks don't fit in ear canals, and blasting semen into someone's ear could cause a nasty ear infection. So both are risky practices best avoided – but, hey, if PIE (penis in ear) sex is actually a thing, I invite any hard-core ear kinksters out there reading this to write in and explain exactly how that works.

I have a particular fetish that I've never fully disclosed to anybody. My ultimate fantasy is to be stripped of my assets by a woman and then (most importantly) made homeless. I like dressing up dirty – face, clothing and all – and even going so far as to look through garbage cans. My question is this: Is it moral to live out this fantasy, considering the plight of homeless people?

I'm not gonna lecture you about how homelessness is a tragedy for individuals and a national crisis that the administration of Orange Julius Caesar is unlikely to prioritize. Just like AURAL, DIRTY, I'm not here to yuck anyone's yum. But this is definitely a fantasy – morally speaking – that can't be fully realized.

You're turned on by the thought of a cruel woman taking absolutely everything from you and leaving you homeless? Great. Find a woman who's into findom (financial domination) and give her some or most of your money and play dress-up on the weekends and sleep in her backyard. But don't give her everything and actually wind up homeless, DIRTY, because then you'll wind up competing for scarce shelter beds and other resources with men, women and children who didn't choose to become homeless because it made their dicks hard. There's nothing moral about making their plight worse than it already is.

I've never admitted this to anyone: The idea of committing suicide turns me on sexually. I recognize how crazy that is, and I want to emphasize that I'm not suicidal. I'm not depressed, I love living, and despite this sexual impulse, I don't want to kill myself. I'm turned on by the fantasy of hanging myself, but that's not really how I want my life to end. (To be clear: Autoerotic asphyxiation gets a lot of press, but that's not the situation here. Asphyxiation itself isn't my kink, and other methods of committing suicide also turn me on.) My question is this: Given that I don't want these fantasy scenarios to ever become reality, should I indulge the fantasy through healthy, safe play with a responsible partner or should I try to repress it and shut it down? I'm worried that if I indulge the fantasies through safe scenarios, I might reach a point where the safety precautions interfere with the thrill. On the other hand, I know that trying to repress sexual desires is a hopeless endeavor and trying to keep these fantasies in check might result in a scenario where they boil over and I end up engaging in riskier behavior than I would have otherwise.

You're not actually suicidal, right? I know you already said you weren't, HANGED, but I want to double-check. Because fantasizing about killing yourself – for whatever reason – technically counts as suicidal ideation. If you or anyone else reading this is contemplating suicide, please reach out to someone you trust. Ask for help. Stick around. (Some resources: National Suicide Prevention Lifeline, 1-800-273-8255; the Trevor Project, 1-866-488-7386; Trans Lifeline, 877-565-8860.)

OK, HANGED, I'm going to take you at your word: You love being alive and don't actually want to kill yourself any more than a sane person into Master/slave role-play actually wants to own a human being or be enslaved. But while I agree that repressing sexual desires is a hopeless endeavor, HANGED, "can't be repressed" isn't the only factor we have to take into consideration as we contemplate acting on our sexual fantasies. There are two other important considerations (at least!): Can the act be performed consensually? Can the act be enjoyed with minimal risk of permanent harm?

Your kink can definitely be performed consensually, and there are ways to minimize the risks of harm – and I'm not talking about only sticking your head in an Easy-Bake Oven. I'm talking about finding a responsible/indulgent/macabre partner who's willing to indulge/assist/monitor. Yours is a kink that can be explored only during supervised play, otherwise you run the risk of fucking up and accidentally hanging yourself. You can never do this solo. So if you don't have a responsible and unflappable partner, HANGED, you'll have to stick to your right hand and your imagination.

Bi guy here, who's way OK with the use of "fag" or "faggot" in the right context. And what FAGS wrote in about last week – a boyfriend who wants to be called "faggot" while she talks negatively about his cock – is absolutely the right context. There's an evolution in meaning taking place right now, Dan. These days, "fag" is less about sexual preference and more about sexual submission. A submissive man? Gay or straight? He's a fag. I've been serviced by both hetero and homo faggots and have enjoyed myself, as have the fags who sucked my cock or did my housework. Go onto Tumblr and see for yourself. (Also: I have a sneaky suspicion that sparks would fly if FAGS raised the subject of cuckoldry with her boyfriend.)

Thanks for sharing, BGIF.

On the Lovecast: Trump! What's up with the piss thing and how to fight him. Listen at savagelovecast.com.