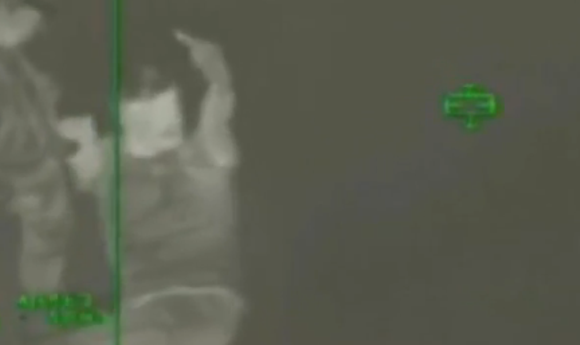 Last Saturday, Sarasota resident Aaron Proulx drove home drunk, fell out of his car, rolled around for awhile and then flipped off a sheriff's chopper, that happened to be filming the whole thing.

According to WTSP, the 23-year-old's breathalyzer results were .22, three times the Florida legal limit. Sarasota Sheriff Tom Knight told the station, "In my 29 years and as many drunk drivers I've arrested, to see that, it's probably the most drunk person I've ever seen behind wheel of a car."

Proulx was arrested and charged with a DUI with property damage, and hit and run. His court date is set for Dec. 21.