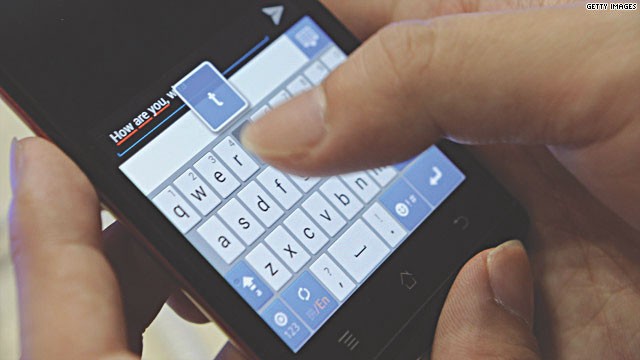 The New Year didn't exactly start with a bang, at least as far as the ongoing saga of Orange County's Board of County Commissioners (and their fingers, which have been running afoul of Florida's Sunshine laws) goes. After some hemming and hawing – and a splash of news-cycle buildup – the latest batch of deleted text messages meant to prove that there's nothing to see here arrived to little fanfare on Jan. 2, proving that, again, there's nothing new to see here. Well, nothing we're allowed to see, anyway.

Probably the biggest revelation – beyond the fact that crusty county commish Fred Brummer even knows how to delete text messages – was that this entire process is an unmitigated joke soundtracked by cackles of municipal governance run amok. Back in December, the attorney representing sick-time advocates Citizens for a Greater Orange County suspected (out loud, in a court room) that the county's willy-nilly monitoring of its own text retrieval might not be the most legitimate means of gathering what the county appears to be hiding, because, you know, a la carte curating of evidence meant to be used against you is a luxury most defendants aren't afforded.

The release of "carefully screened and hand-selected texts several months after the Sept. 11 vote … makes a mockery of our public records and Sunshine Laws," Citizens spokeswoman Stephanie Porta said in a statement, according to the Orlando Sentinel. "The whole point of open records laws is that taxpayers have a right to see what public officials are really saying about policies that impact our families, not just what they want us to see."

For those keeping score, here's what they want you to see: Commissioner Ted Edwards was conspiring with Orange County Republican Executive Committee Chairman Lew Oliver to block the earned sick-time measure; Commissioner Fred Brummer kept on deleting his messages through October; Commissioner Jennifer Thompson and county chief of staff Graciela Noriega Jacoby have miracle iPhones that can't seem to remember their messages from around the time of the vote; Commissioner John Martinez either doesn't ever text or is probably hiding something. Oh, and there's been a concentrated effort by the commission and its twiddle-fingered lobbyist Rolodex to hold this thing off completely until there is a state law pre-empting any such labor-supporting initiatives (something that's been said in a roundabout way by Mayor Teresa Jacobs all along). Sen. David Simmons, R-Altamonte Springs, and Rep. Steve Precourt, R-Orlando, are already hard at work on the measure just in time for legislative session. It's like deleting the commission's power altogether, suspects Porta.

"The latest wave of secret texts reveal [the] commissioners' strategy was to run out the clock on Orange County voters until Tallahassee politicians could permanently undermine the voters and deliver the 'kill shot,'" Porta says. "It's the height of cynicism."