Same-sex couples sue Florida over who's allowed on birth certificates 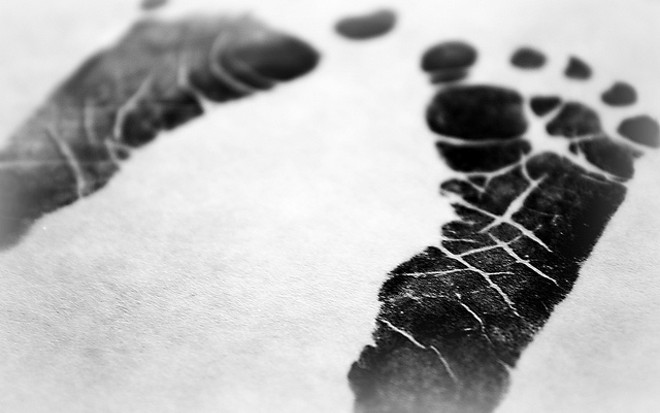 Photo by Katelyn Kenderdine via Flickr
Three same-sex couples have filed a lawsuit in federal court against Florida because they say the state’s Bureau of Vital Statistics doesn’t let hospitals put both parents’ names on their child’s birth certificate.

Cathy Pareto and Karla Arguello were the first couple to be married when same-sex marriage was legalized in Florida, and they just celebrated the birth of their twins a few days ago, according to the LGBT group Equality Florida. However, their celebrations were interrupted when the hospital told Pareto she could not add her name to her children’s birth certificates.

“All I want to do is love, protect, and provide the best opportunities for our children,” Pareto says in the release. “The state’s refusal to recognize that they have two parents and to list both of us on the birth certificates is demeaning and hurtful.”