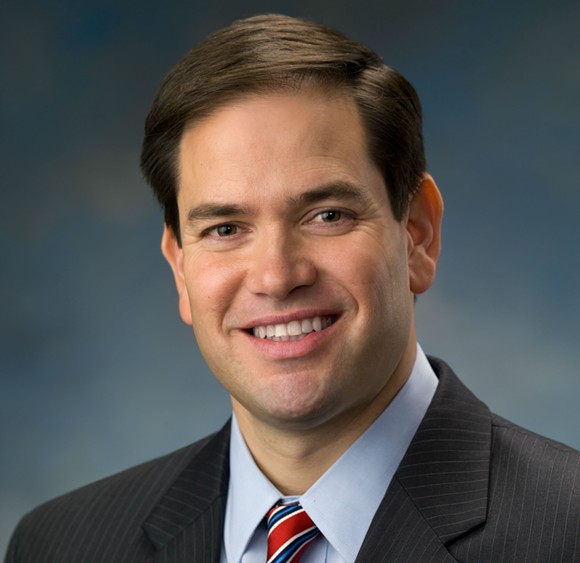 U.S. Sen. Marco Rubio beat his competitors by a landslide in Florida's Republican primary as he seeks a second term.

With 71 percent of GOP voters at 8:18 p.m., Rubio easily overtook developer Carlos Beruff, who garnered 19 percent of the vote.

Rubio will go on to face the winner of the Democratic primary and defend his incumbency in November's general election.