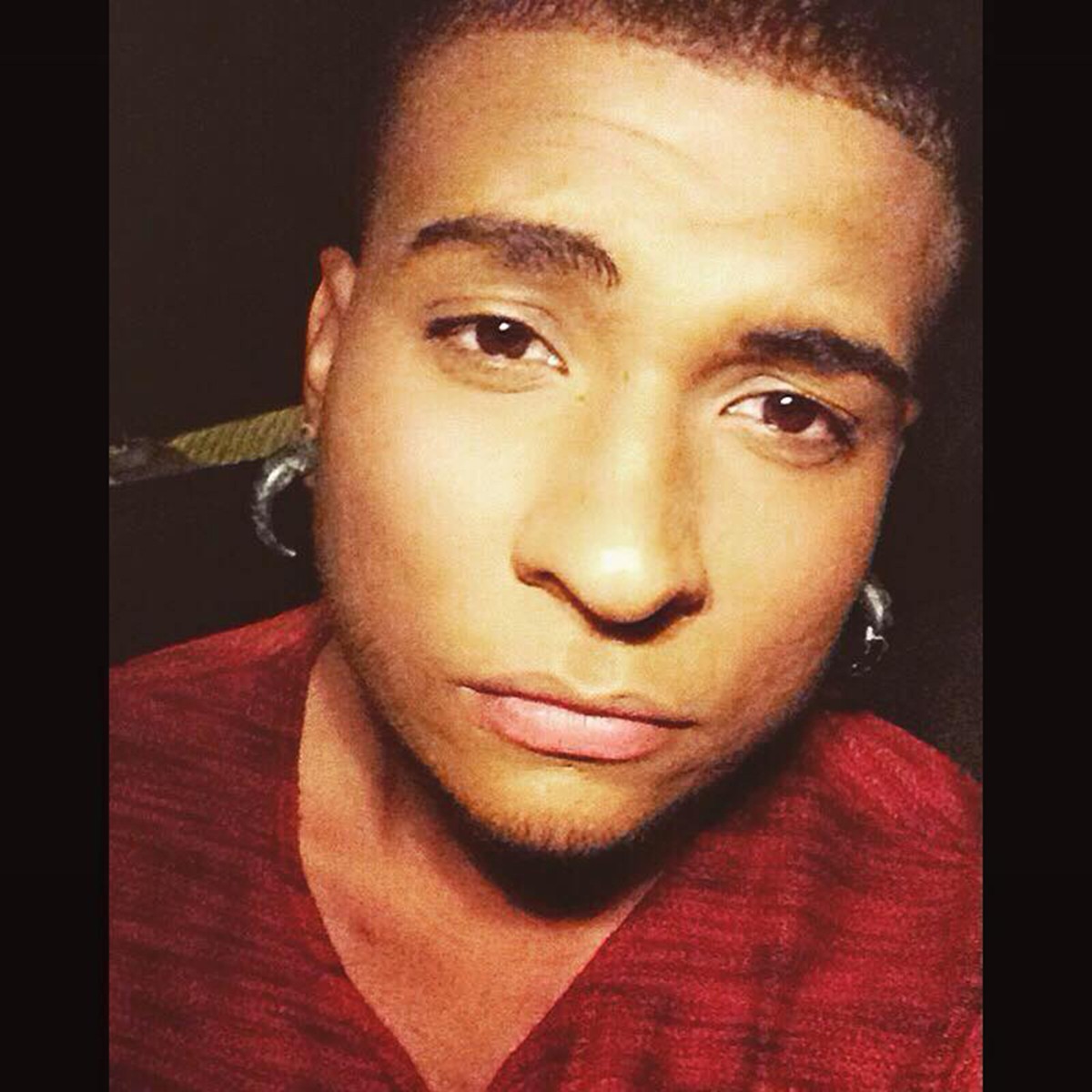 Every week between now and the one-year anniversary of the Pulse Nightclub shootings, Orlando Weekly will profile a person killed on June 12, 2016. This week: Stanley Manolo Almodovar III

Stanley Almodovar was always happy and loved to have a good time, according to his stepbrother Alex Rodriguez. Almodovar, who was about two weeks shy of turning 24, liked to make those around him smile.

"He was the type of person that if he came into a room and everyone was frowning, he would put a smile on everyone's face," Rodriguez says. Rodriguez describes his brother as a "happy kid," energetic and very funny. Almodovar moved from Springfield, Massachusetts, to Florida when he was about 8. He worked as a pharmacy technician and graduated from East Ridge High School in Clermont before attending Anthem College.

"I used to see him [a lot] while he was at Anthem College. He was very dedicated," Rodriguez says – so dedicated that he had passed the certification exam while at Anthem, making him both a registered and certified pharmacy technician.

When he wasn't working, Almodovar loved to meet new people. He would often go to local gay clubs like Parliament House, Revolution, Southern Nights and Pulse. He made a ton of friends at the clubs he frequented, including Erica Kraft, whom he met at Southern Nights.

"As soon as we saw each other we started dancing and talking. He was just the light of the room," Kraft says. "He had an amazing personality; whenever you needed someone talk to, he was there for you. ... He would do anything to help someone out."

Almodovar was killed in the mass shooting at Pulse along with 48 others on June 12. After his death, the city of Clermont officially declared June 28 Stanley Almodovar III Day in his memory.

More than anything, Rodriguez says he wants people to remember his brother as the amazing person that he was and how positive he always seemed to be.

"I would like for people to remember his smile," Rodriguez says. "He was always enjoying life and living every day as if it were his last." – Martina Smith