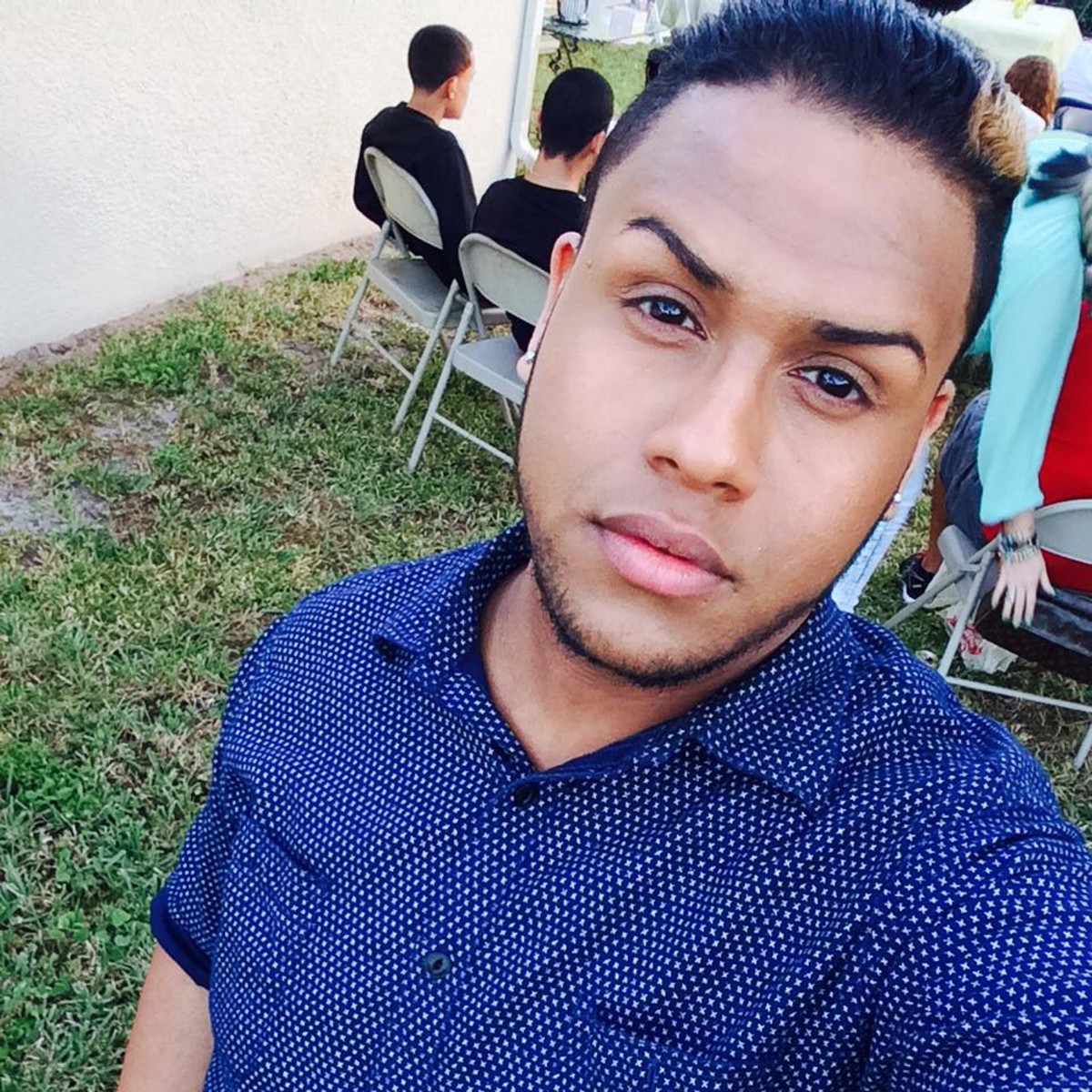 Every week between now and the one-year anniversary of the Pulse Nightclub shootings, Orlando Weekly will profile a person killed on June 12, 2016. This week: Peter O. Gonzalez Cruz

Peter "Ommy" Gonzalez Cruz was known for a contagious joyful energy and an infectious smile.

The 22-year-old who grew up in Orlando attending Liberty Middle School and Colonial High School had been that way since he was a child, according to his former teacher Ana Mendoza Feliciano. Among his family and friends, Gonzalez Cruz was known as a funny person and the life of any party. He worked at UPS in Orlando and his customers remembered him as always smiling. On June 12, Gonzalez Cruz went out with his best friend Gilberto Silva Menéndez and other friends for some dancing and fun at the gay nightclub Pulse. Gonzalez Cruz, Silva Menéndez and many of their other friends died in the mass shooting that night.

"In a way that night we said bye to each other with all the hugs and kisses you gave me and you told me you loved me too many times," wrote Adrian Lopez, a survivor who escaped the club, on Facebook. "One day we will meet each other again."

On a remembrance page for his funeral, Mendoza Feliciano wrote that Gonzalez Cruz was a student who always made her laugh in class, no matter what kind of day she was having.

"I have to share with you that I was honored to have a young man of the caliber that was Ommy as a student," she said. "I touched your life as a teacher and you touched mine with your humbleness and unique personality. Rest in peace my beautiful chubby boy, little angel."

"A piece of my life was torn away," she wrote in Spanish. "I want to keep sleeping to remember all the best moments we had together as a family and the best thing, your smile. But I know you are OK up there with the Lord and you will be taking care of Gaby and me. Only God knows the purpose, and someday I will understand."