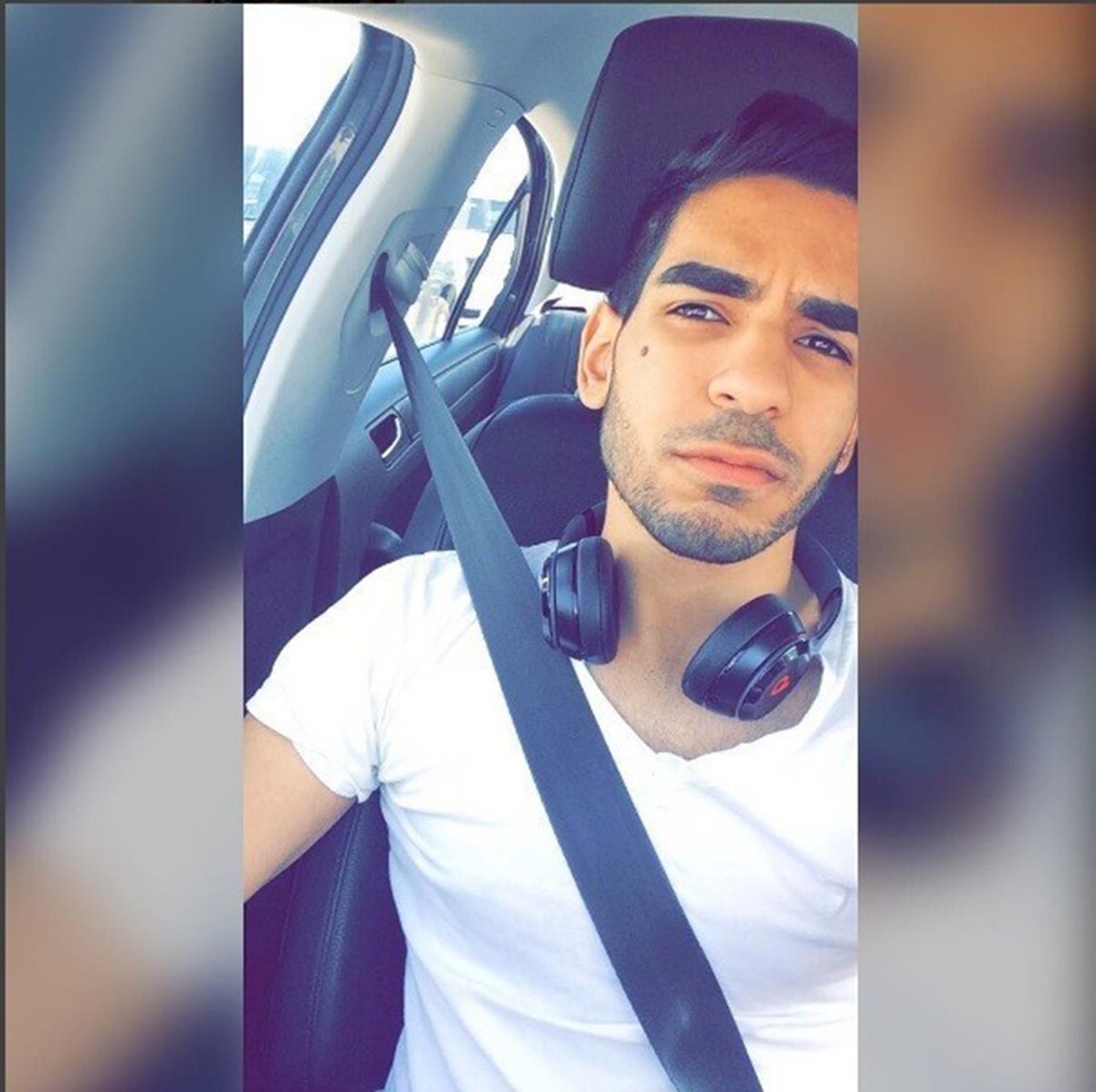 Every week between now and the one-year anniversary of the Pulse Nightclub shootings, Orlando Weekly will profile a person killed on June 12, 2016. This week: Juan Ramon Guerrero

Guerrero, 22, was quiet compared to the affable Leinonen, 32. Wolf had been friends with Leinonen for years and had met many dates and boyfriends. "I don't know about this," he thought.

To his great pleasure, he was completely wrong about Guerrero. He soon learned the man his friend was so enamored of was a silly person who loved video games, traveling and going to the gym.

"It took a minute for him to warm up to our friend group, but within months, he could make you laugh no matter what," he says. "The day could be wrecked, but he would walk in the room and you were smiling in seconds. He just had that infectious personality. From the moment he met Drew, you could feel the love. That's all he cared about. He cared about loving his friends. He cared about loving Drew. He was beautiful."

Wolf was at the gay nightclub Pulse on June 12 with Guerrero, Leinonen and other friends. Guerrero and Leinonen perished along with 47 others in the mass shooting there in the early morning hours.

Guerrero's sister, Celia Ruiz, says her brother was in his third year of studying finance at the University of Central Florida and worked as a service representative in the credit card department of a SunTrust Bank. Ruiz described her brother as a "mentor, loving uncle, great son and a perfect brother."

"Juan was kind, loving and caring," she says. "I helped raise him, and he helped me raise my kids. I don't know if you get used to living with the pain."

Guerrero's Dominican family told TIME magazine he would have married Leinonen if they hadn't died.

"He was a beautiful kid, a hard worker, friendly, sweet person," Guerrero's father tells TIME. "I lost part of my life."