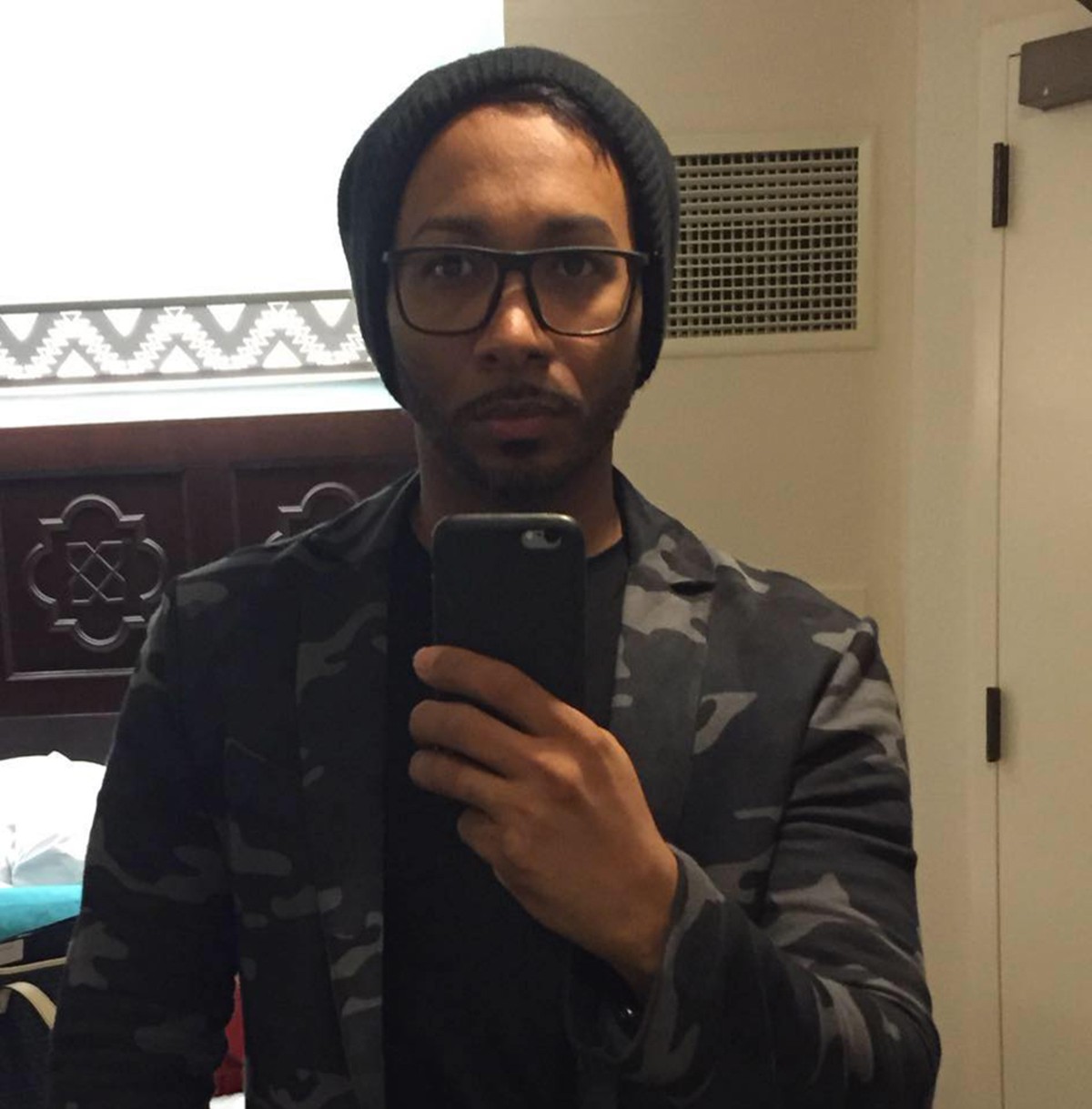 Every week between now and the one-year anniversary of the Pulse Nightclub shootings, Orlando Weekly will profile a person killed on June 12, 2016. This week: Javier Jorge-Reyes

Javier Jorge-Reyes was known for his friendliness, sass and smile. His friends affectionately called him "Javi" and loved his outgoing, funny personality. He spread this bright energy every day, and even went by "Harvey George Kings," a play on the English translation of his name, on Facebook.

On June 12, Jorge-Reyes was one of 49 people who died in the mass shooting at the gay nightclub Pulse.

His friend Taylor Lianne Chandler remembers Jorge-Reyes as someone who wasn't afraid to tell the truth, who was always there when you needed a helping hand.

"He was a great listener and he would give you an honest opinion no matter what," Chandler says.

"He was always there to pick up the slack, do what you needed, offer help and make things better."

Friends on Facebook recalled his style-conscious and customer-oriented work ethic. He was a natural in his sales jobs at Guess and Gucci.

But his flair really appeared outside of work.

"He loved hanging with friends and doing drag," Chandler says. "When I say doing drag, that is an understatement. He was great at it and breathtaking."

She remembers walking with Jorge-Reyes through the streets of downtown Orlando during the city's Come Out With Pride celebration in 2015. They laughed and carried on the whole parade route, promoting the Black & Orange Ball. Jorge-Reyes dressed as Alice from Alice in Wonderland. The next night, the friends went to Parliament House and entered the costume contest, taking funny videos that Chandler says are now some of her most treasured possessions.

"He had a smile that could light up a room and a sense of humor to match. He loved to go out and dance and have a great time with friends," she says. "Something great was stolen from us when Javi was taken away. They say time can heal all wounds, but we all still feel the emptiness that Javi filled in our lives."