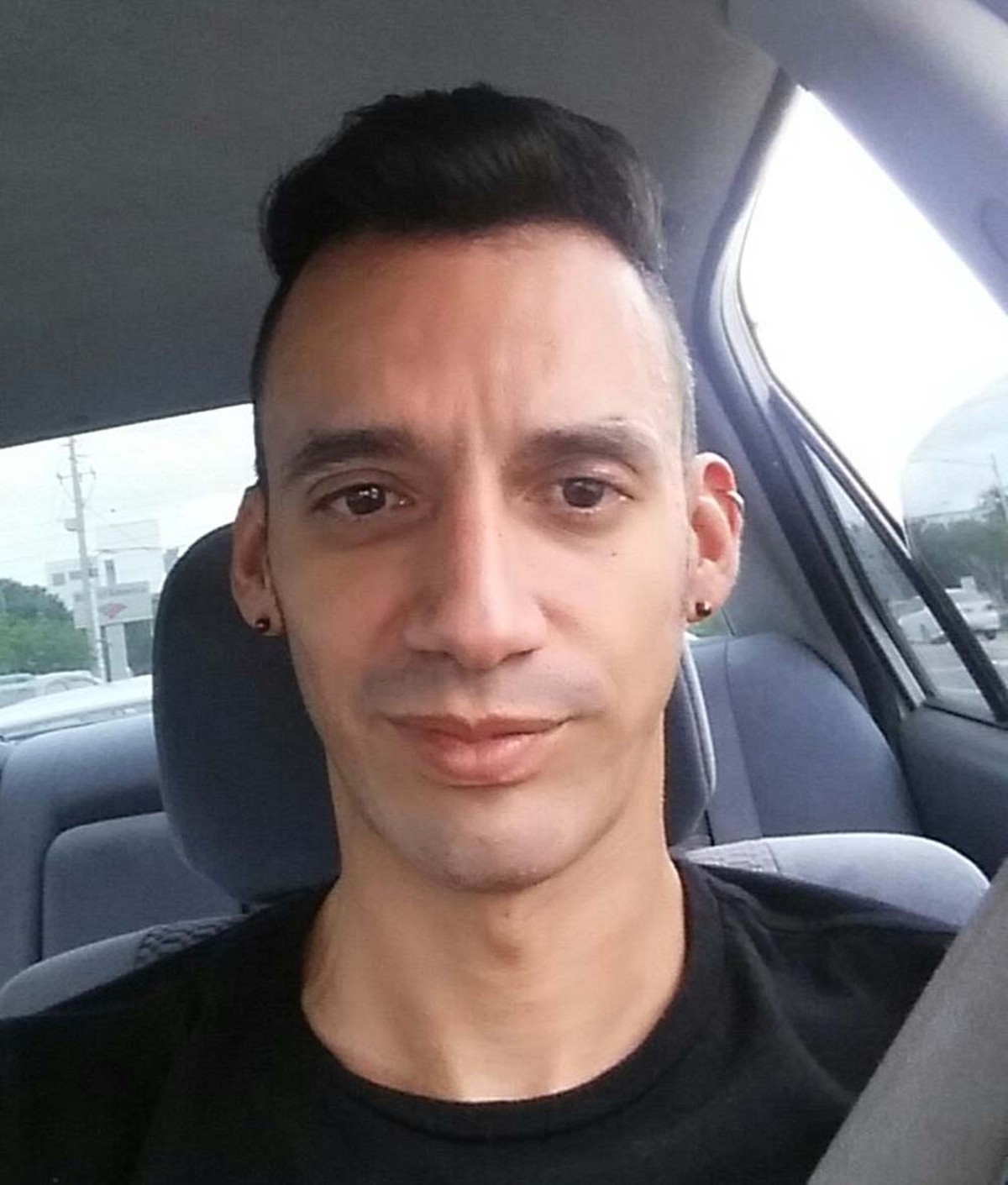 Every week between now and the one-year anniversary of the Pulse Nightclub shootings, Orlando Weekly will profile a person killed on June 12, 2016. This week: Eric Ivan Ortiz Rivera

Eric Ivan Ortiz Rivera was days away from celebrating his first wedding anniversary with his beloved husband, Ivan Domínguez. They married on June 26 – the same day the U.S. Supreme Court decided that same-sex couples across the country have a right to marry, with Justice Anthony M. Kennedy writing for the majority, "No union is more profound than marriage, for it embodies the highest ideals of love, fidelity, devotion, sacrifice and family. In forming a marital union, two people become something greater than once they were."

Ortiz Rivera and his husband could not be together to celebrate that union last year. On June 12, the 36-year-old was one of 49 people who died in the mass shooting at the gay nightclub Pulse.

Domínguez told CNN Money his husband came to Florida in 2007 from Dorado, Puerto Rico, for a better future after studying communications at Universidad Central de Bayamón. He worked two jobs, at Party City and Sunglass Hut. Ortiz Rivera was known for helping others and being a "shy, yet cheerful" person who liked to cook traditional Puerto Rican foods and go to theme parks in his free time, according to CNN.

"My heart is torn to pieces," his husband wrote on Facebook the day of Ortiz Rivera's death. "Today, life has changed me completely, I lost one of the most important people in my life. Eric Ortiz, you were and will always be my angel, an angel that God put on the road for me and that I will always carry inside my heart. My dear Shaky, thank you for being part of my life, thank you for the trust, the affection you always had me, it was always mutual, I know you are in a better place. Divine justice will take care of everything ... I will always carry you in my heart."

Ortiz Rivera's sister Frances Ortiz paid tribute to her brother by getting a feather tattoo similar to one he got before his death.

"This was the last tattoo [he] had done," she wrote on Facebook. "The feather is a replica of his. The Pulse symbol for the club and the birds are there because he is flying high."