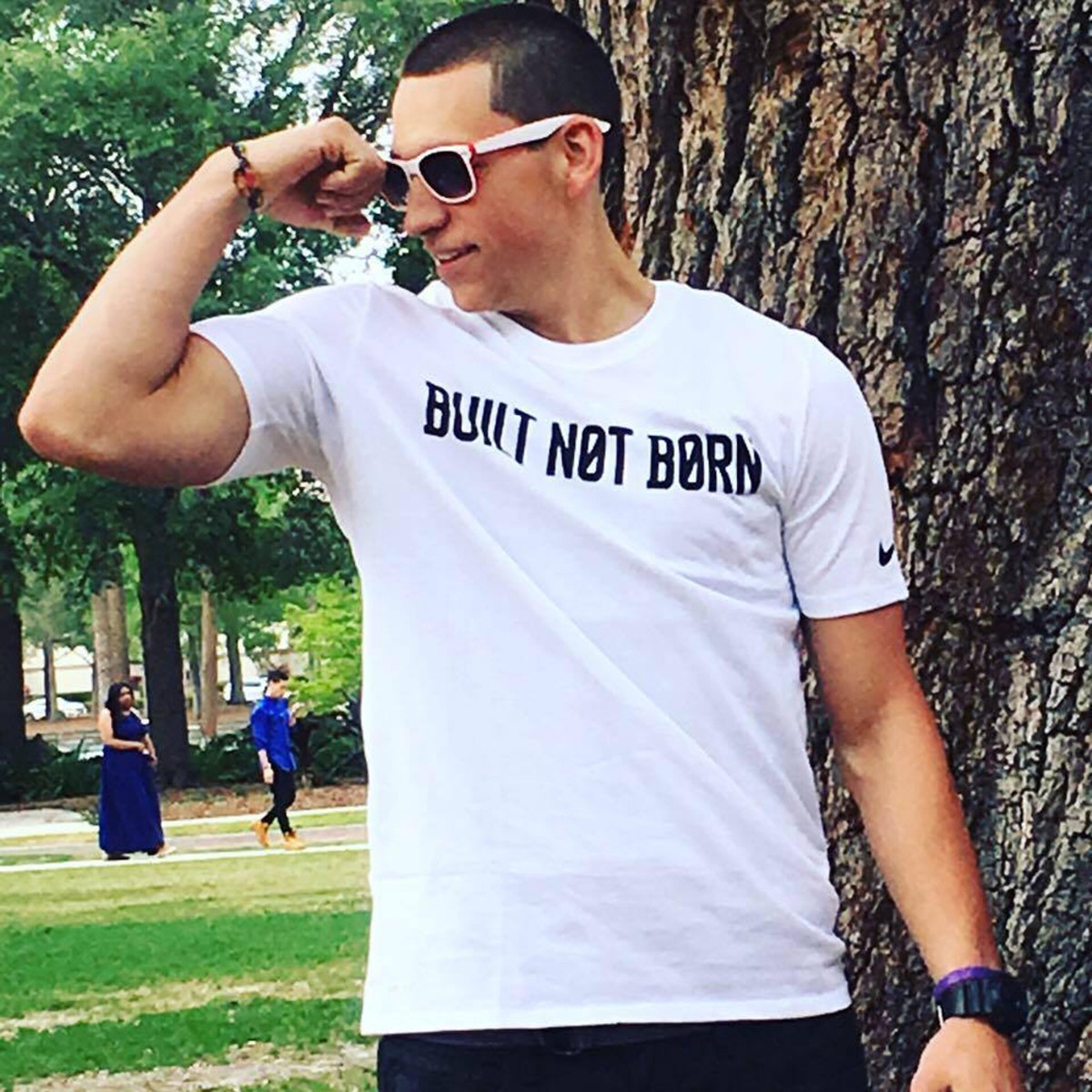 Every week between now and the one-year anniversary of the Pulse Nightclub shootings, Orlando Weekly will profile a person killed on June 12, 2016. This week: Cory Connell

Cory Connell wanted to save lives as a firefighter. He never fully realized his dream, but on June 12, he proved himself a hero.

The 21-year-old was a graduate of Edgewater High School in Orlando and worked at the College Park Publix while he studied at Valencia College. Connell's desire to become a firefighter was no secret; on his Facebook page, he posted a photo of two firefighters rescuing another from the flames with the caption, "It's not something you do. It's something you are."

Connell had many passions, including football and racecars, but one of his greatest loves was his girlfriend, Paula Blanco. On June 12, he was out celebrating with Blanco and members of her all-female football team at the gay nightclub Pulse. When the mass shooting started, ABC News reports Blanco was shot in the arm and told her boyfriend to run. Instead, he pushed her out of the way and saved her life while sacrificing his own. After his death, Orange County Mayor Teresa Jacobs named him an honorary firefighter.

His siblings, Ryan, Amanda and Ashley Connell, called him a "superhero."

"The world lost an amazing soul today," Ryan Connell wrote on Facebook. "God just got the best of angels ... Cory, I love you more than words can ever express!"

His sister, Ashley Connell, wrote on Facebook that she would tell her unborn son about her brother.

"I can't wait to share all the wonderful memories that we have with my son," she wrote. "I know you loved him so much and he will know that. I love my brother so much and I'm missing you dearly."

On what would have been his 22nd birthday, Blanco wrote on Facebook that she never thought the person who made her believe in love would vanish.

"I can sit for days talking about what a remarkable person and boyfriend you were," she writes. "We were planning to travel the world, and I will continue to do so. I know you are always with me, no matter where I am ... I will always be your sunshine because I know you will be always in my heart! Te amo, Cory James Connell!"