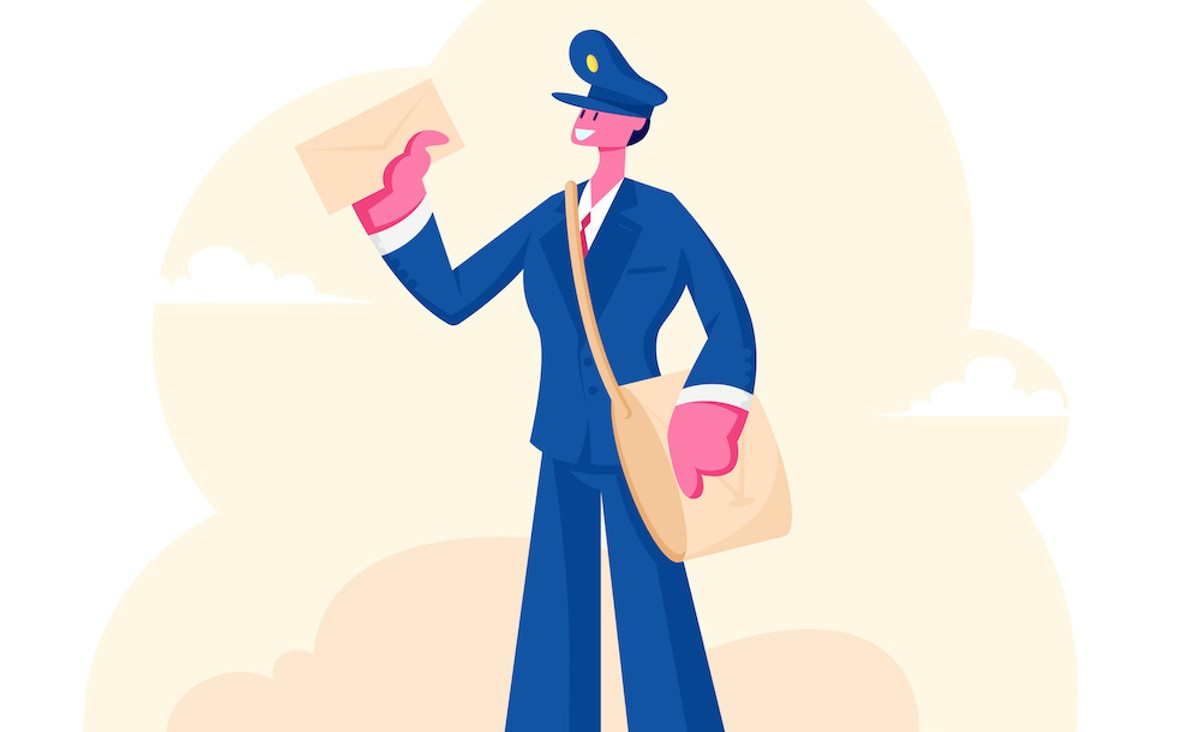 I believe this goes along with the manatee story "Environmentalist groups file lawsuit against EPA over record manatee deaths." The EPA has no desire to do anything unless it fits their narrative. We live on 30 acres and have gone to great lengths to keep our property environmentally friendly. Our property backs up to a wetlands area full of deer, pigs, coyotes, foxes, bobcats, raccoons, opossums, bald eagles, hawks, cranes and even an occasional panther. We have two ponds and a creek. The creeks runs through our property and into Holloman's Branch Creek, and into the Hillsborough River. In 45 years, we have never had water hyacinths. They are an invasive, poisonous plant that multiplies astronomically quickly.

The county did a project recently where they widened and deepened a small area of Holloman's Branch Creek. They introduced (I'm assuming by accident) water hyacinths that are being fertilized by the runoff from multiple strawberry fields. They have taken over. ... We have contacted DEP, EPC, EPA, SWFMD, commissioners, senators and even the governor. We keep getting put off or passed on to another agency. — Carl Luis

This is in response to your Jan. 20 article "Winter Park Police Chief arrested on domestic violence charges, placed on leave." Maybe we need new ideas to reduce violence. Maybe Florida should become the first state to use its schools to reduce violence, but with at least two goals in mind. First, that eventually the number of people using Florida's domestic violence shelters annually will drop. And second, eventually fewer people will be incarcerated each year for committing acts of violence.

There are scores of high schools in the U.S. that have police stationed in them because of violence. Yet not in one of those schools before or after the police were called in is it likely the students were taught to be less violent. It's as though educators don't believe in their own product — education. — Steve Kokette

The flower limits are back! For four years there was no flower, then one week after our lawsuit and bill for flower they tried THC percentage limits for three-plus years. Now incredibly they're changing the calendar ... This will hurt lower-income, elderly and disabled patients the most (much like telehealth being gone). This isn't "pay a $5 copay and leave," voters are paying out of pocket (until insurance covers) when they can afford to, and will now be more limited for not buying on Day 1.

Similar to the state's Board of Medicine Cannabis Review Committee (that doesn't include even one cannabis physician) they don't see how these changes can hurt doctors or patients. They need better advisors. — Eric Stevens

The writer is a director of pro-MMJ group Florida for Care.