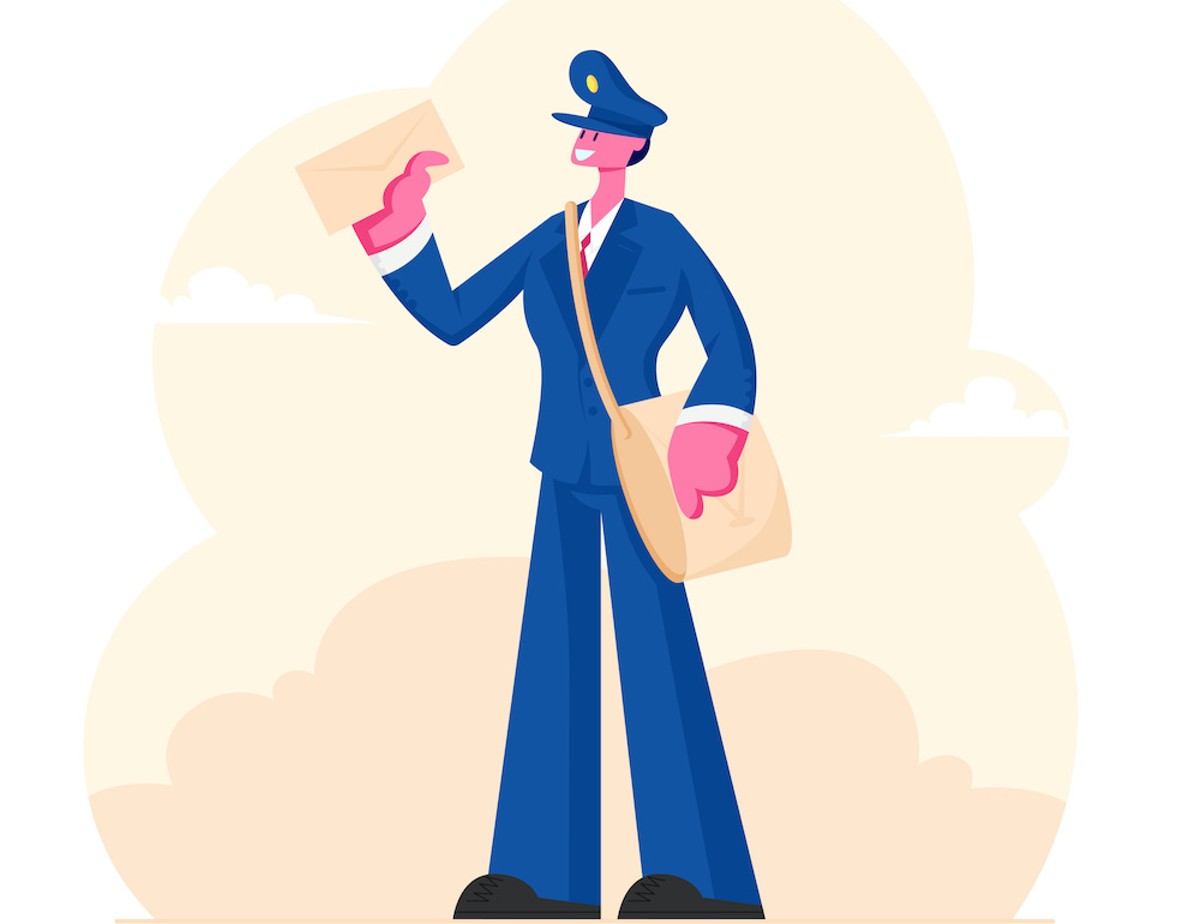 ¶ Religious freedom for me, not for thee

Last week we reported that a South Florida Jewish congregation has challenged the new state law that blocks abortions after 15 weeks of pregnancy, contending the measure violates privacy and religious-freedom rights. The lawsuit filed by Congregation L'Dor Va-Dor read in part: "In Jewish law, abortion is required if necessary to protect the health, mental or physical well-being of the woman, or for many other reasons not permitted under [the new law]. As such, the act prohibits Jewish women from practicing their faith free of government intrusion and thus violates their privacy rights and religious freedom." Rabbi Barry Silver of Congregation L'Dor Va-Dor says he and his congregation respect science, tradition and spirituality.

@James Hall: What this lawsuit reveals is how tied to religion our abortion laws are. And that should never be the case in a nation that promotes freedom of religion.

@Ant Iannucci: People LOVE that "religious freedom" until a religion other than Christianity steps up about it.

@Erik Grincewicz: The abortion ban should only apply to the Christian weirdos who believe in that made up nonsense. What's also depressing is the Christians complaining about this have no idea where their religion came from or the history of their own faith. The Bible is only a cudgel to them to punish people or behavior they have prejudices toward.

@Jessica Morris: The problem is that for some reason the anti-choicers seem to want a say in what "the health of the mother" means. That's why it's important to keep these things between the mom and doctors.

@Nicole Meeks: Stances based on religious beliefs do not maintain the separation of church and state that is so fundamental to America. Religious people should practice their religion and live it in a way that shines a light that attracts others. But forcing it on others is the fastest way to alienate non-believers.

Last week served us — and the whole rest of the country — yet another example of the bass-ackward nature of Florida's "health" department. In "Florida Surgeon General Ladapo opposes COVID-19 vaccine for young children" (June 15), we reported that no matter what the federal Food and Drug Administration may have to say about COVID-19 vaccinations for children under age 5, Ladapo is standing firm against possible progress. The FDA's Vaccines Advisory Committee met last Wednesday to discuss amending emergency-use authorizations for the Moderna and Pfizer vaccines for children as young as 6 months old, which they did approve. Ladapo, who has long criticized vaccination requirements for adults, said he would not support vaccinating young children against the coronavirus, which he did not. And that's the story of how 49 of these United States of America ordered vaccine doses for children ... but not Florida!

@Simon Susan Veness: So, what does the "surgeon general" actually recommend? A course of leeches? The rest of the state administration seems determined to drag us back to the Dark Ages, so it would make perfect sense.

@Tyler Wehmeier: I hope this ass kisser gets his license revoked for breaking the Hippocratic oath for the sake of politics.

@Andrew Lisa: As the father of a child born at the beginning of this pandemic, I find Ladapo's "opinion" to be inconsistent with the vast majority of actual physicians, and I know PLENTY of parents have been waiting for this moment for a while. DeSantis' lap dog needs to check himself.

@Jono Randolph: I am too against giving toddlers a vaccine for COVID, but I am not a doctor or someone who even reads scientific papers, so my opinion matters incredibly little.

@Zoeanne Ford: Considering the fact that neither one of them give a shit about Floridians that don't fall within their "perfect voter" parameters, they need to stay out of it. You know — parental rights and all.