Privatized prison health care is worse than you thought 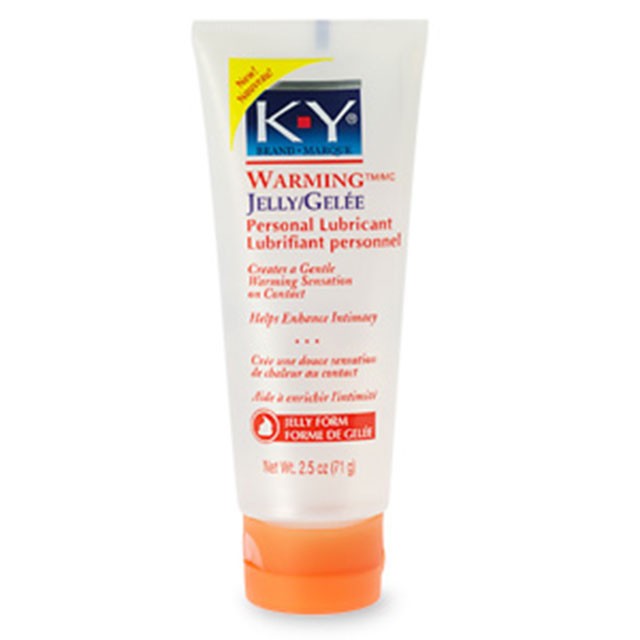 Until now, we could all be comfortable with our blue-sky or black-cloud extrapolations on the merits of privatizing prison health care, something the state achieved this year with two five-year health-provider contracts with a total worth of $1.4 billion. Yeah, we knew that thousands of public employees would lose their jobs, but the companies – Corizon and Wexford Health Sources – told us with a sparkle in their eye that those employees would surely be sucked up into the free market. All would settle back down. You wouldn’t notice a thing.

What we didn’t quite know, and apparently weren’t supposed to know, is that Corizon has been sued for malpractice 660 times in the last five years; Wexford has faced an alarming 1,092 malpractice complaints in the same period. Both have had to pay out substantial claims after being found guilty either by settlement or jury.

According to an alarming investigation by watchdog site the Broward Bulldog, both Corizon and Wexford were exempted from disclosing any of their litigious histories during the vetting process for their contracts, even though it’s pretty typical for state contractors to undergo these fairly obvious background checks. (A spokeswoman for the Florida Department of Corrections vaguely muttered something about the application process being “comprehensive” to the Bulldog.) Corizon claimed that legal info to be a “trade secret” – that is, until the Bulldog threatened to sue after obtaining some of the records from the Broward Sheriff’s Office. Broward – unlike the state – rejected bids from the Corizon and Wexford after catching wind of their unsavory practices.

How unsavory? Consider the case of 24-year-old Brett Fields, tossed into Lee County Jail in 2007 on the back of two misdemeanors. A month after Fields was in the jail, a lump first suspected to be a spider bite escalated into a nightmare of seizures and pain. Fields was given Tylenol. When Fields’ intestines began “escaping from his rectum,” the report says, a Corizon nurse grabbed some K-Y Jelly and shoved them back in. When he was finally hospitalized, Fields was diagnosed with an abscess on his spine. And when Fields sued, Corizon had to pay $1.2 million.

Still comfortable? We didn’t think so.