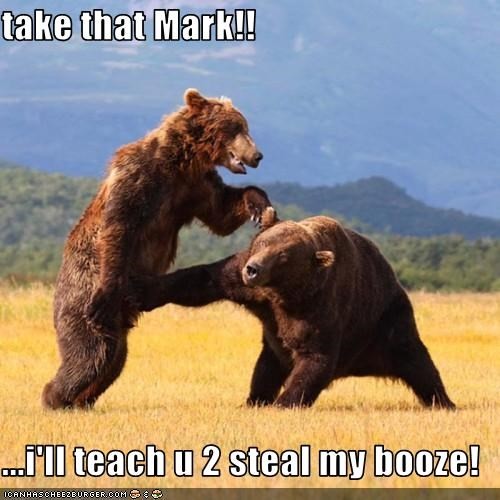 Due to some larcenous crimes in the past nine days, there's a good chance that there are some drunk-ass burglars hanging around town.

The most recent incident unfolded at Glitz Ultra Lounge on Universal Boulevard last Saturday, when operations manager Arvind Stefan Kalipersaud came in around 5 p.m. to prep for a show by reggaeton singer Farruko, which was supposed to be the club’s biggest night of the year.

What he found was $10,000 worth of liquor stock -- purchased specifically for the event -- missing from a back room. There was evidence of tampering with the front door, and heavy boards barricading the back door to the storage area were removed, indicating an exit point for the burglars.

Another $16,000 worth of amps and other electronic equipment were also stolen, and to add insult to injury, the thieves enjoyed some swigs from a bottle of booze that they left behind with the cap off.

Kalipersaud indicated in a police report that “the perpetrators appeared familiar with the club’s layout and its operations,” although it’s unclear whether former employees or patrons or both are behind the $26,000 party-time score. What is clear is that somewhere in Orlando, some burglars are getting incredibly wasted while listening to loud music.

Just three days earlier a much less ambitious criminal jumped the back wall to Ember in Downtown Orlando, bagged two bottles of liquor and tried to escape via the front of the club.

Of course, security worker Kenneth Downs, 54, stopped the man (who was in his early 20s) and told him to put the bottles back and leave, according to a police report. To this the thief inquired, “What are you going to do, old man?”

Downs provided an answer. The man tried to go back across the wall, and Downs grabbed for the bag of liquor.  A wrestling clinch-up ensued, and the thief lost his booze and glasses before escaping back over the wall, no doubt to spend the rest of his night basking in the hellish disappointment of blind sobriety.