People We Love 2020: Our annual list of people making Orlando a better place 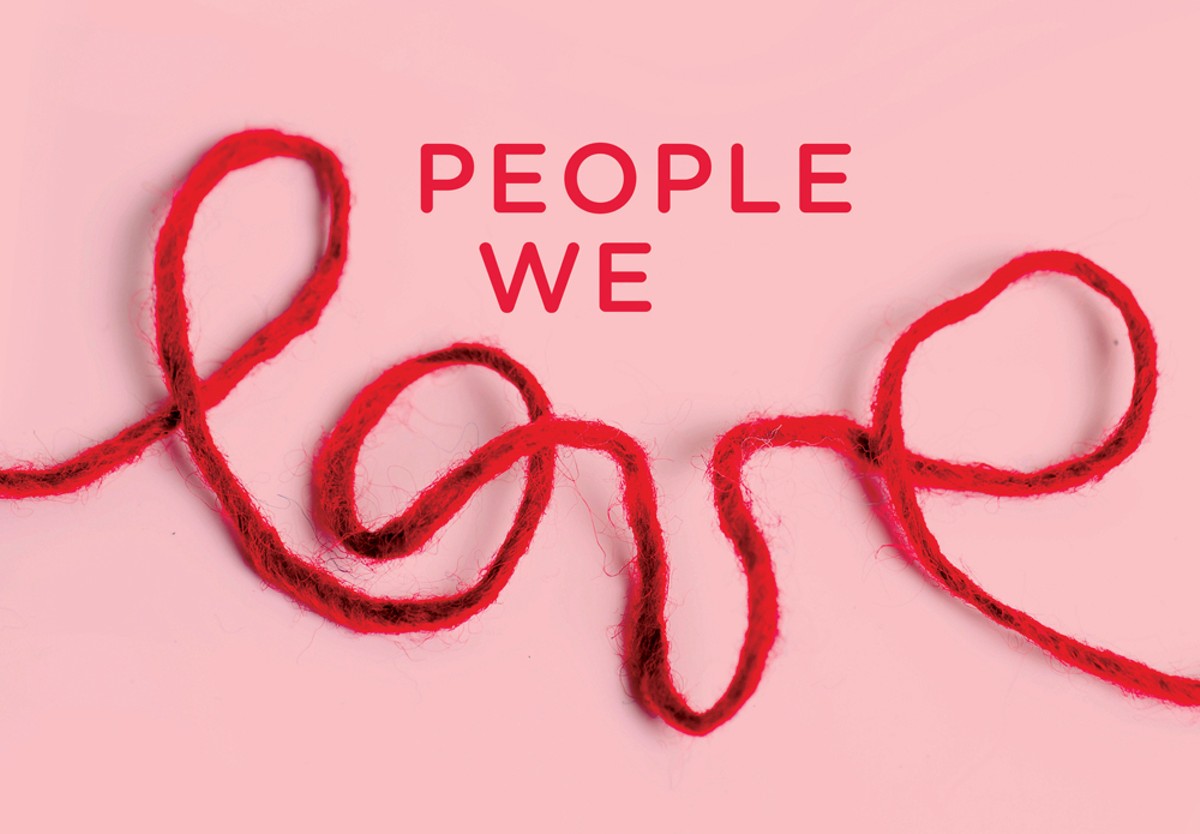 Our annual list of people making Orlando a better place includes those who bring delight to our eyes and ears, safety to our streets and respect to our city.

Oh, brother (and sister), this era of Trump has been noisy. Distinguishing truth from lies among the seemingly infinite talking heads has felt impossible. Then, suddenly, out of the grandstanding monotony of the impeachment debates, a surprise orator arose with a singular, strong voice – a voice from Orlando – and made it possible.

"I've enforced the laws and now I write the laws," said Congresswoman Val Demings. "But the laws mean nothing if the accused can destroy evidence, stop witnesses from testifying and blatantly refuse to cooperate."

With an astounding authority, she sliced through the boredom and the bullshit.

Themis, the Greek goddess we call Justice, she stands blindfolded holding the scales. And she holds a sword in the other hand. Valdez Venita Demings, a Black woman who grew up in Jim Crow-era Jacksonville, subsisting on a faith in the American experiment she inherited from her parents, is also a former police officer and the former Orlando Police Chief. A Black woman ascending to the seat of federal lawmaking power is that American dream achieved. Our Rep. Demings proved a powerful voice amongst impeachment noise – among the seven impeachment managers, she came to represent the spirit of American ethics and justice.

Demings said she very much felt the weight, particularly when she made the walk to the Senate to hand over articles of impeachment. "The reality of that moment, the weight of the moment, was just overbearing," she says. Once she arrived, she became the fourth Black woman to speak on the Senate floor. "Fifty years from now, history will look at this moment."

She's been incredibly visible, pushing her impeachment team's argument as the face of the group on national news programs. After Trump was impeached in the House but acquitted in the Senate, it wasn't Adam Schiff or Hakeem Jeffries, but primarily Demings who was the voice of disappointment in the breakdown of the process.

Aside from justice, she also loves Orlando: "As someone who grew up poor, Black and female in the South, Orlando is such a warm, loving, accepting and tolerant community." Her one City Beautiful bugbear: transportation infrastructure. "Instead of spending time in Orlando's restaurants, stores and theme parks, they're stuck on I-4," she bemoans.

What's next for Demings has been a hot question. Her name has already bounced around as possible Vice Presidential material for the ultimate Democratic nominee.

"I just worked on the impeachment," Demings says with a laugh. "Am I not working hard enough for you?"

Throughout the impeachment, she has continued work on the House Intelligence Committee. She says she's going to keep fighting for the poor, overworked and discriminated against, and bring that fight wherever it takes her.

"Wherever it takes me, I'm ready," Demings says. "I don't know where that takes me, but I'm ready." (demings.house.gov)