Pennsylvania murder suspect among the Florida beach crowds this weekend

Police were on patrol to make sure visitors were practicing social distancing and only engaging in "essential activities" like walking, fishing, swimming or surfing, when they found Mario Matthew Gatti celebrating freedom in the dunes.

While a man loitering on protected dunes while wearing an American flag bathing suit is, sadly, not too unusual on Florida's shores, "passive activities" such as sunbathing or sitting on towels are currently prohibited under the statewide order. Police decided to have a chat and, according to the Florida Times-Union, discovered a warrant had been issued for Gatti's arrest in Pennsylvania for criminal homicide. 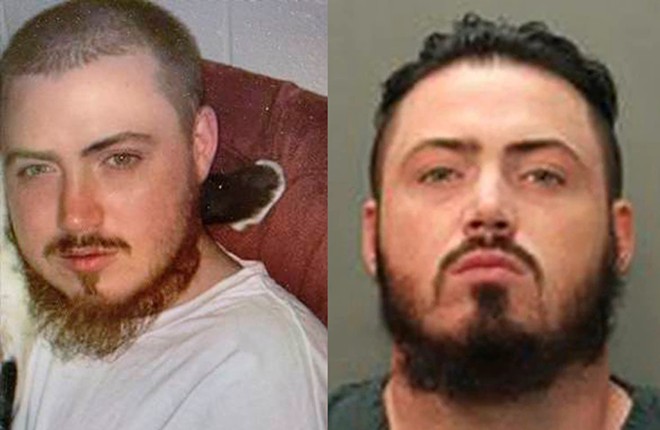 In the days following the shooting, Arnold police described Gatti as "still on the run and considered to be armed and dangerous." Earlier in April, Coover's mother posted a plea to social media that police find her son's killer.

"Today marks the 3rd month that the person who took my son's life is still out there free. I watch my grandkids wake up crying, unable to sleep at times, or they climb in my bed," she wrote. "I know COVID-19 is present, but my family needs a little closure. Please continue to post and share the picture I share every day to catch this killer."

Gatti was arrested on the beach Saturday without incident and was held in a Duval County jail over the weekend. JBPD posted a photo of the arrest on Twitter on Sunday, adding, "This morning while officers patrolled the beach proper they captured a Fugitive from Justice, wanted in Arnold, Pennsylvania for Homicide. Good job!"

Duval beaches reopened for limited daily hours on Friday, and nearby St. Johns County reopened on Saturday, leading to the hashtag #FloridaMorons trending at No. 1 on Twitter for much of Saturday. 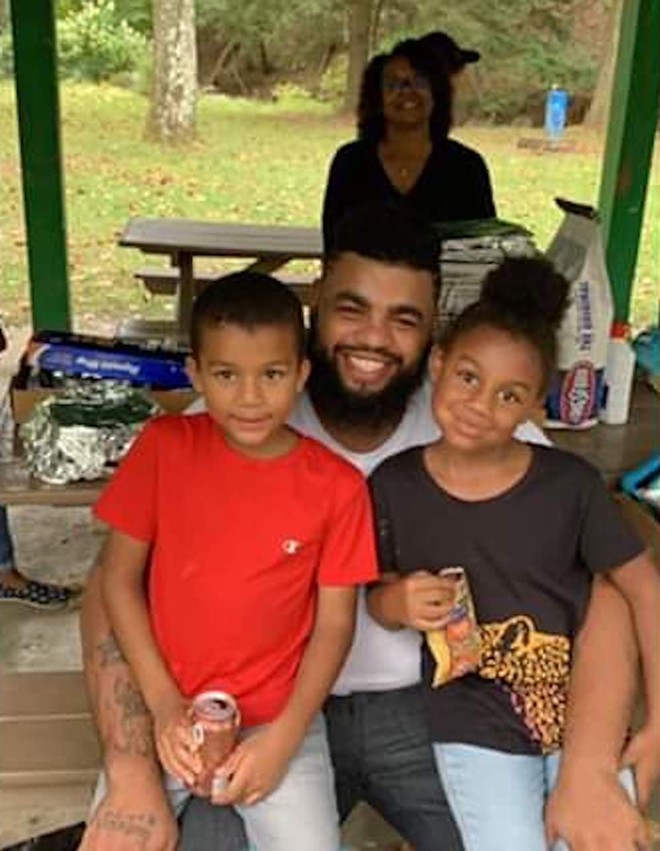 Photo via LeLa_Girlie/Twitter
33-year-old Michael Coover, Jr. of Pennsylvania was killed in January