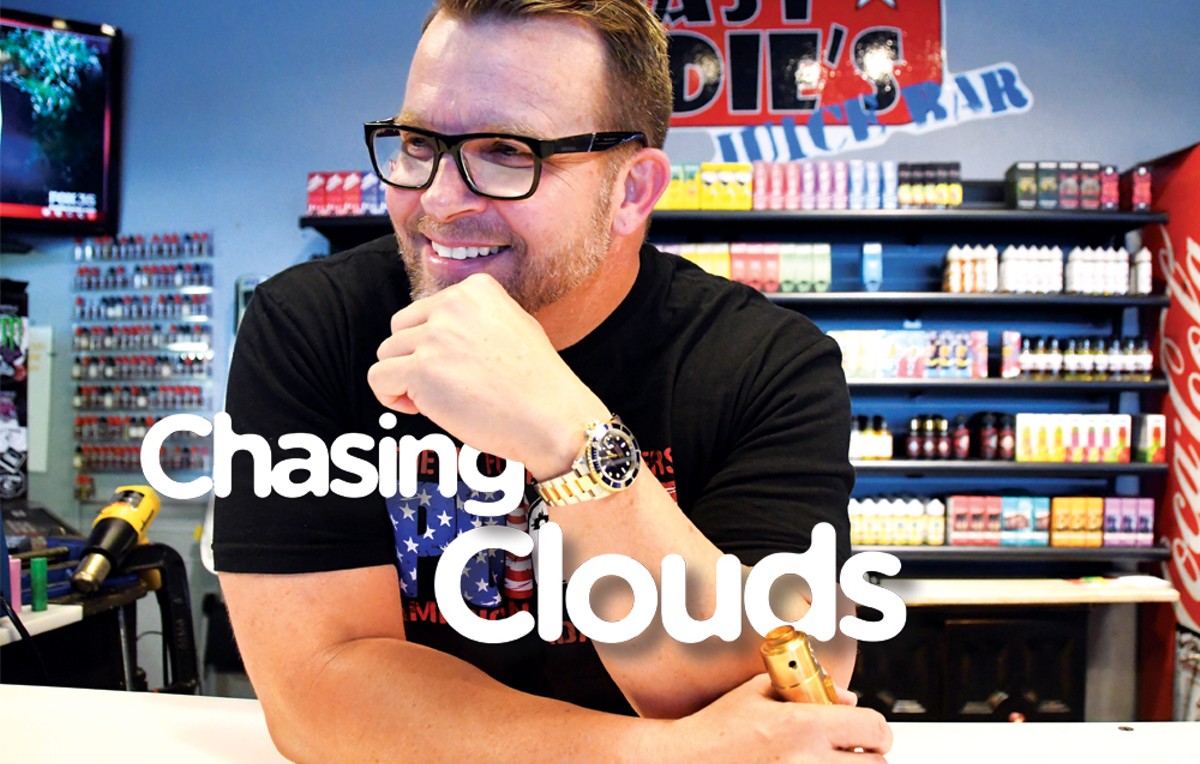 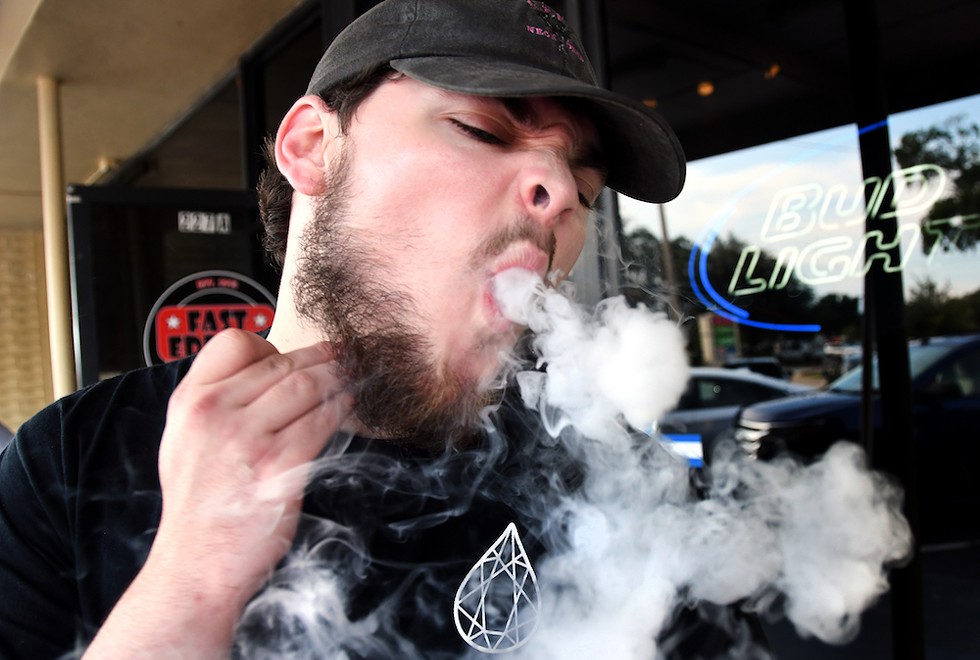 This spring, the Food and Drug Administration launched a crackdown on retailers of the most popular vape pens, made by industry giant Juul, as well as a plan to study a ban on all flavored tobacco or vaping products. Furor over the marketing of e-cigarettes also sparked a new chapter in the Truth Initiative's war on smoking and nicotine products.

The Truth Initiative was established as part of the 1998 Master Settlement Agreement between major U.S. tobacco companies and 46 U.S. states. Truth has called for greater regulation of all electronic cigarettes and vaping devices and has asked the FDA to require Juul and other companies to "reduce youth appeal, access and use," noting that some companies have begun "marketing their products to look like candy or other kid-friendly food items, such as Reddi-wip, Nilla Wafers and Warheads candy."

Juul's website says the company's mission is "to eliminate cigarettes" and that its product is intended for adult smokers who want to switch from combustible cigarettes, yet the Juul is so massively trendy among teens that it's been verbed ("Juuling"). National media from NPR to the New York Times have noticed and churned out countless hand-wringing longforms in the past six months.

Kleizo says he agrees with the American Lung Association, the Truth Initiative and Florida's Tobacco Coalition on one thing – vaping is not for kids. But there are disturbing trends that indicate young people are being targeted in marketing efforts by Juul or smaller companies.

Unlike most vape mods, the e-cigarette sold by Juul is designed to be discreet, not to emit a big cloud of vapor – which Kleizo and others say helps kids to hide their use of it. (Fast Eddie's does sell Juul, though Kleizo says he doesn't like the product – but his customers expect to find it in a vaping store.)

Nicotine isn't necessarily included in all vape liquids – some products omit it altogether, or allow the user to determine the amount of nicotine in the vape juice. But until this summer, Juul only offered what is considered a "full-strength" nicotine juice, containing 5 percent nicotine. At that rate one small Juul pod contained about the same amount of nicotine as a pack of cigarettes. Juul says each pod has "200 puffs," which is about the equivalent of a standard pack of 20 cigarettes. On July 12 this summer, Juul announced that it would release pods with slightly less nicotine at 3 percent.

Erika Sward, national assistant vice president of advocacy for the American Lung Association, says that teens who get hooked on nicotine may eventually start smoking cigarettes, simply because cigarettes are a cheaper and more widely available means of satisfying the nicotine urge.