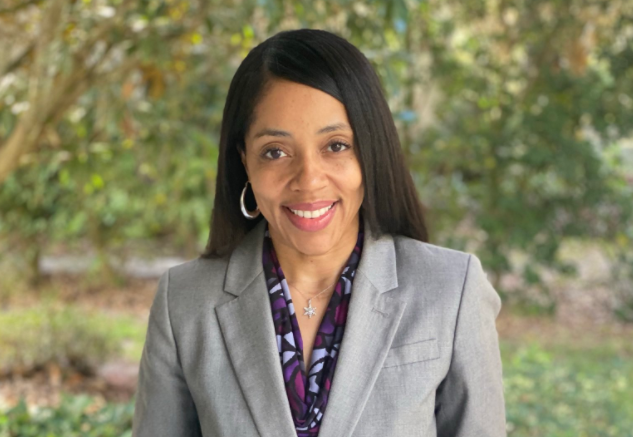 Ayala created a firestorm by saying she would not seek the death penalty after her 2016 election as state attorney in the 9th Judicial Circuit, which is made up of Orange and Osceola counties. She did not seek re-election to the post in 2020.

In a phone interview Wednesday, Ayala said she intends to bring her track record as an “attorney for the people” to the Capitol.

“I have always cared about what is right and leveling the playing field and trying to be a solid voice to make everyone safer,” she said. “When I become that big change in Tallahassee, we’ll see a more fair Florida.”

Ayala, 47, locked horns with then-Gov. Rick Scott when she said she would not pursue the death penalty as state attorney, in part pointing to racial inequities in death-penalty sentences and the criminal justice system. Scott removed Ayala from handling capital cases, which he reassigned to Ocala-area State Attorney Brad King. Ayala challenged the decision, but the Florida Supreme Court later backed Scott.

Ayala said it’s incumbent on Moody “to explain why it’s a legitimate thing, other than what we’ve always done.”

“The weight is going to be on, why should we continue to do the things that we’ve always been doing because that’s the definition of insanity. And we don’t want to do that, because we’re going to get what we’ve been getting, and that’s a level of injustice that does not serve the people,” Ayala said.

Ayala enters the race at a financial disadvantage, as Moody has received more than $4 million in contributions to her re-election effort. In 2018, Moody defeated Democrat Sean Shaw by six percentage points.

Ayala’s announcement came as lawmakers wind down the 2022 legislative session, with Republicans pushing through what critics call “culture war” issues aimed at appealing to GOP voters. Bills, for example, would ban abortions after 15 weeks of pregnancy, give parents more control over books in school libraries and create a state office to investigate alleged election irregularities.

Ayala said lawmakers are ignoring issues that matter to everyday Floridians. She called out Gov. Ron DeSantis and Republican leaders for what she called attacks on reproductive rights, voting rights, LGBTQ people and immigrants.


“So much has happened to harm people who are really trying every single day, and during this time we don’t hear a voice for the people,” Ayala said.

Ayala also pledged to use the office of attorney general to protect Floridians’ right to vote.

“The first thing, it’s about challenging the misrepresentation of voters’ rights. The highest seat in this state, the governor, has made every attempt to try to take voting rights away from the people, and that is harming everyday people who just want to have representation and see that their voice is being heard from the ballot box, which is their constitutional right. 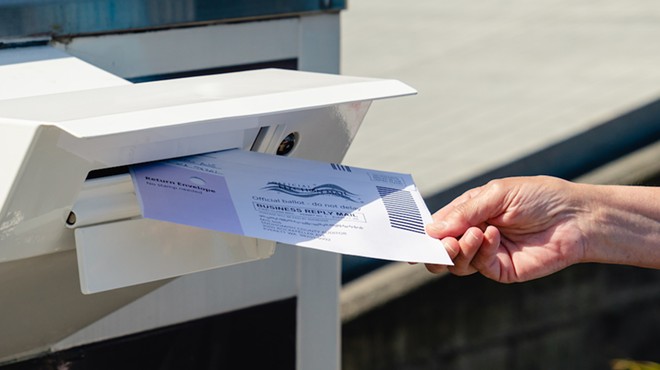 
And then what do you hear from the people’s attorney? Either co-signing it or remaining quiet, and that cannot happen and will not happen when I become attorney general,” she said.

Moody has joined forces with DeSantis to file lawsuits challenging President Joe Biden’s policies on such issues as the handling of the coronavirus pandemic and immigration.

Ayala said “it is extremely dangerous to politicize a position” that represents the interests of Floridians.

“I am outrageously concerned about that, and the reality is we have to remind people exactly (what) the role of attorney general is. It is an attorney for the people, where they have a level of confidence and assurance that their rights will always be fought for at the highest level of the state,” she said.

Ayala, who worked as an assistant state attorney before her election in 2016, could face a Democratic primary against Fort Lauderdale criminal defense lawyer Jim Lewis. Lewis, who threw his hat into the ring in October, has loaned his campaign $15,000, according to the state Division of Elections website.