MCO is one of four Florida airports listed. 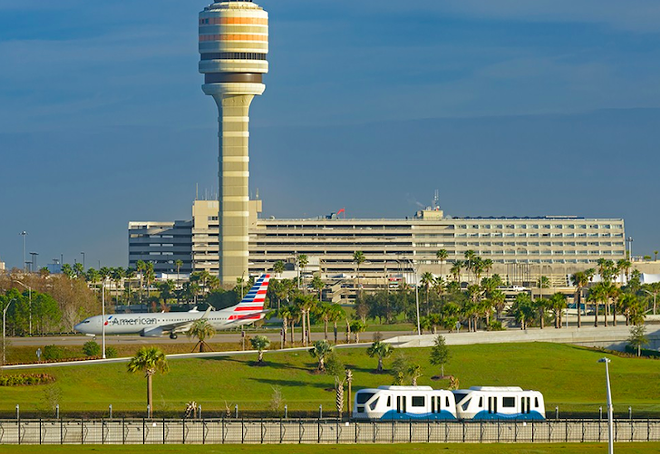 image via Orlando International Airport
A view of MCO including the air traffic control tower and the monorail.

Orlando International Airport had the highest number of flight delays in 2022, earning it the title of worst airport in the country — or so sayeth the vacation planning site Family Destinations Guide.

The site editors compiled data from the Bureau of Transportation Statistics to determine which airports in the U.S. have the longest delays and the highest incidence of delays.

Orlando International Airport came out with the most delays, with 28.24% of all flights in 2022 delayed. MCO was one of four Florida airports listed in the worst 10 U.S. airports. Tampa International was ranked fourth worst with 25.84% of last year's flights delayed. 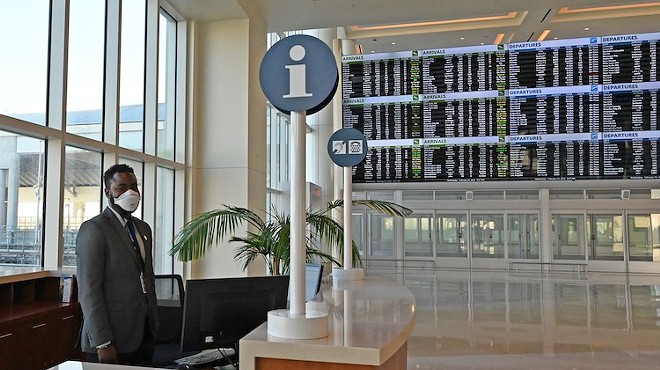 Orlando Mayor Buddy Dyer has recorded a new welcome message for Orlando International Airport: Missed your flight? Use that time to groove on Buddy’s dulcet tones