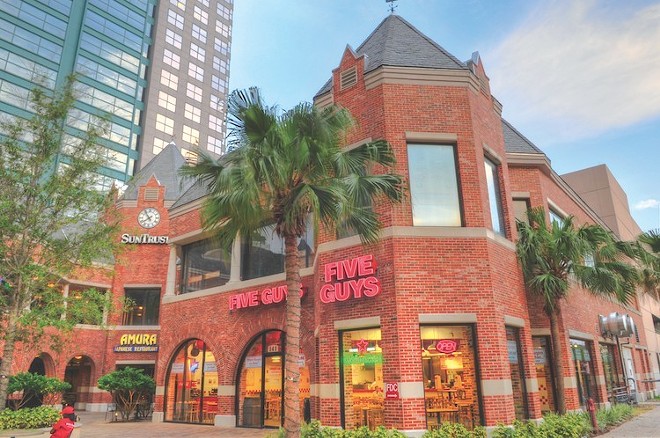 The City of Orlando approved a long-rumored deal to allow Orlando Fringe to operate in the soon-to-be former home of Mad Cow Theatre.

After years of issues with the theater company and ongoing complaints of mismanagement, the company was served a notice of eviction in November. Mad Cow managed to secure a settlement that allows them to finish their current season of performances in the space. That season ends at the end of this month.

The city has reached a multi-year lease agreement with Fringe on the space at 54 W. Church Street. The plans for the space include a permanent home for the company, a theater to bring in national touring productions in line with Fringe's outsider ethos, and an incubator to foster the creation of new productions and arts organizations. 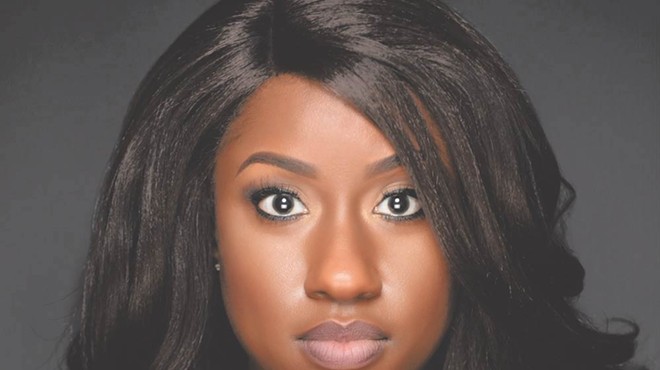 
"One of the highest priorities of the city's shared vision for downtown Orlando is to have a strong presence of cultural and arts amenities within the urban core for all to enjoy," said Orlando Mayor Buddy Dyer in a statement. "Fringe has a long history of supporting artists across Orlando and we look forward to how they will activate the space and further our efforts of growing our burgeoning arts scene." The city approved a $307,000 grant to help with the accelerator program at the same time as they approved the lease with Fringe. Fringe expects to open the space next May.

"Ultimately, our greatest ambition is that artists and patrons of any background will see themselves represented in the work showcased at Fringe at 54 West Church and that we might serve as a model and inspiration to other artists and arts organizations in our own community and around the world," Fringe executive director Alauna Friskics said. 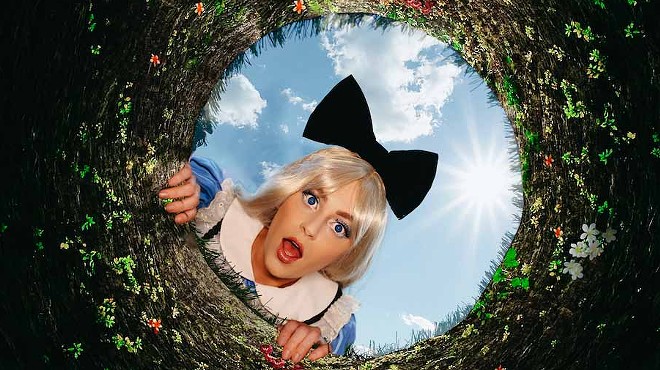