Orlando Fringe show “Which Side Are You On?” focuses on labor 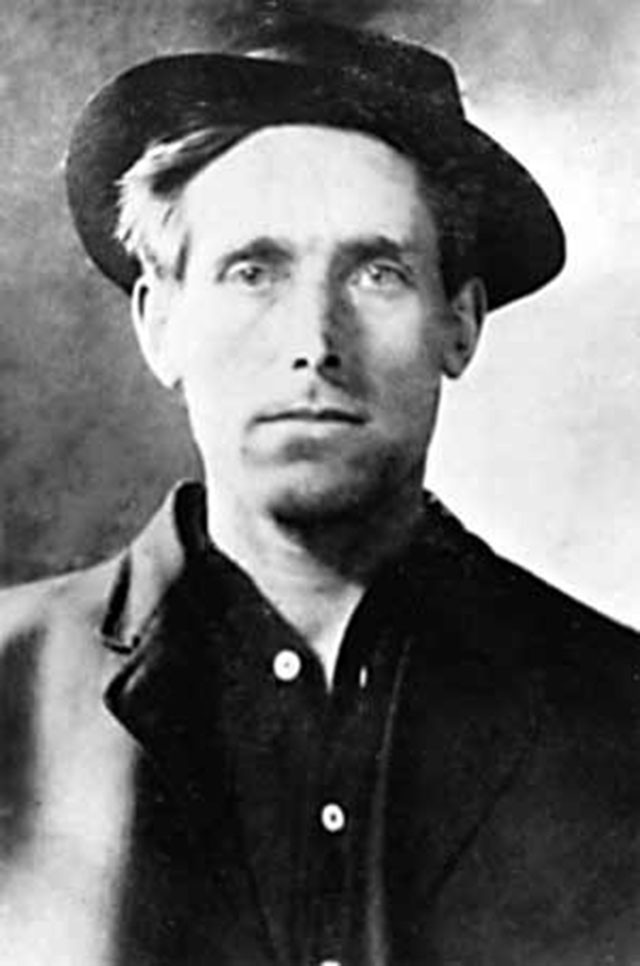 There’s power in a union, part 2

If you find yourself moved by the fast-food strikers’ plight (or if you’re just interested in the labor struggle in general), there’s a play at the Orlando International Fringe Theatre Festival right now that might interest you that attempts to give the current state of labor affairs some historical context. It’s a little weak on plot, but what it lacks in theatrical finesse it makes up for in enthusiasm and historical detail.

Tallahassee attorney David H. Abrams and his wife, Barbara, star in Which Side Are You On?, a two-person show that imagines a Q&A conversation between a modern-day Occupy protester (played by Barbara) and the ghost of early labor organizer Joe Hill (David), a migrant laborer, songwriter and International Workers of the World union member who traveled the country agitating for better conditions for workers. Hill schools the clueless Occupy member, whom he meets when he stumbles across an Occupy tent camp, about the history of labor in the United States, pointing out that many of the rights workers take for granted today were earned by men and women who were imprisoned, and sometimes killed, to earn them.

By the time the play’s 50 minutes comes to an end, the two have discussed the Wobblies and introduced the audience to Lucy Parsons, Mother Jones, Eugene Debs and the real history of Labor Day – subjects, they point out, that are covered briefly (if at all) in public schools these days – and have successfully managed to make the point that, although lots of labor battles have been won, there are still a lot of disturbing parallels that can be drawn between the bosses of the past and the bosses of the present.

While we usually stay out of theater criticism here in Happytown, we’ll give you fair warning that if you’re a theater aficionado, you’re likely to find the production value here lacking. And you will be expected to sing along. But after you’ve listened to the ghost of Joe Hill tell you about the men and women who died to keep kids out of coal mines and to establish the eight-hour workday, you may not mind doing a little call-and-response to the tune of “There Is Power in a Union.”