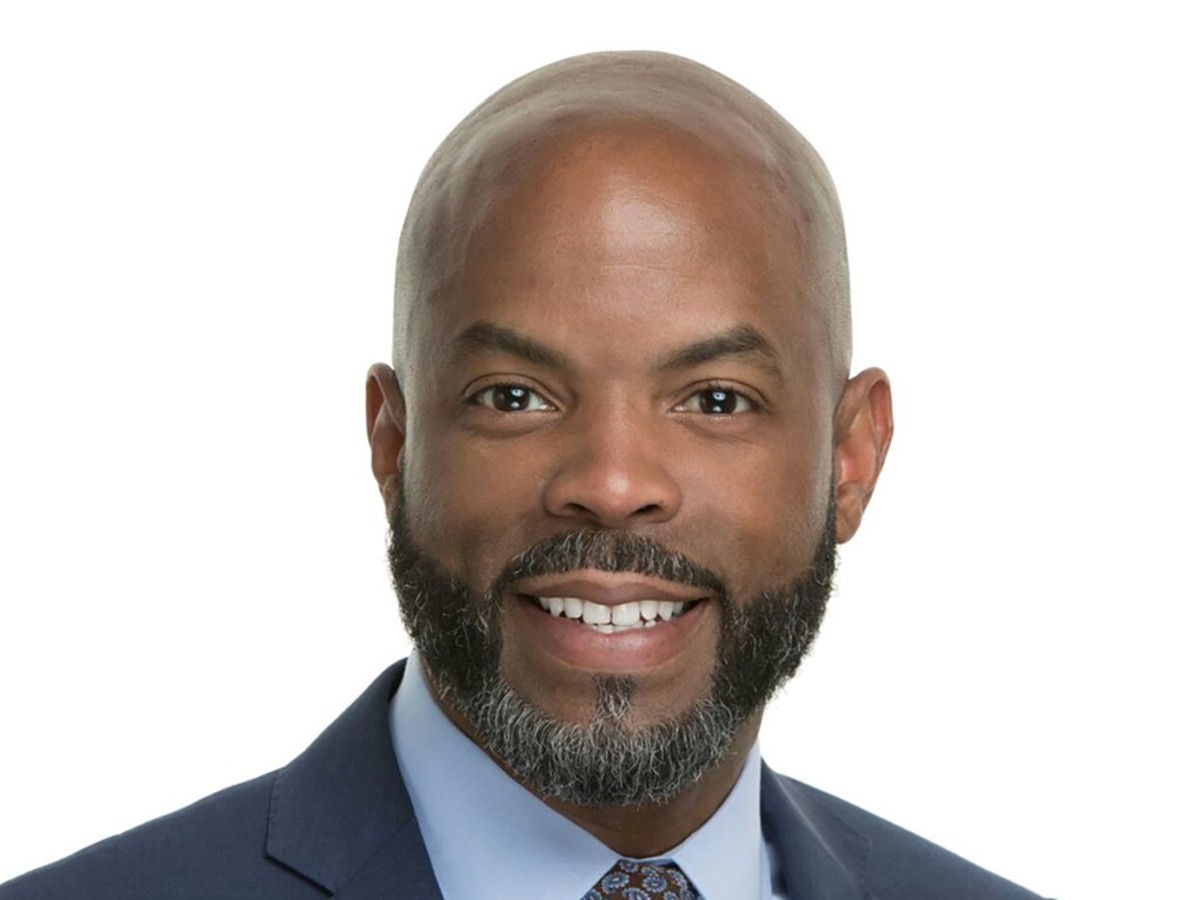 "I've always said, me accepting that scholarship was like me signing a promissory note to my community," Burns says. "That I would come back and invest my talents and skills into the community that invested in me."

Burns grew up in the District 6 neighborhood of Richmond Heights, leaving to get a healthcare management degree from Florida A&M. It took 16 years, but Burns made good on his promise to return to give back to the community that propped him up and launched him into the professional world with a degree sans student loans. When Burns moved back to Orlando for the job, he intentionally chose his old District 6 stomping grounds, settling in the Isle of Catalina.

In 2003, he took over as president and CEO of Health Care Center for the Homeless, which runs Orange Blossom Family Health, providing health services for the underinsured, uninsured and homeless. They offer medical and dental care, mental health and substance abuse services, pediatrics, and even a pharmacy.

Since he took over, the company's number of employees has jumped from 23 to around 150, says Burns. They first specialized in care for the homeless before expanding to aid the underinsured. The budget has ballooned from $1.9 million to $14.7 million. In the early goings, Burns' staff saw roughly 3,500 patients. Now, they see over 20,000 a year.

"Serving the community in my healthcare role for 16 years," says Burns, "I've seen a lot of issues a lot in our community deal with on a daily basis." He became interested in government work in order to stretch his vow of service to his community beyond healthcare.

Given his ability to foster growth, Burns became interested in city affairs, first serving on Orlando's Municipal Planning Board from 2009-2016. The board approves zoning for what turns out to be a lot of future development for the city, an experience he called "eye-opening."

Burns says he sees tons of potential for growth in District 6 that can be unlocked with "bold, energetic, principled leadership."

The first thing Burns would push if elected is the building of affordable homes on empty, bank-owned lots in the district. He says he'd look to build partnerships with companies like his former benefactor, Disney, and the other massive tourism companies crammed in the district, like Universal Studios. All of those tourism industry staffers need to sleep somewhere. It might be in the interest of tourism companies to have a hand in making that an affordable reality.

With every district improvement, Burns swears he'd ward off gentrification pushing residents westward. He supports different approaches, like partnerships with big companies, even community land trust deals, because they can get people into homes quickly. But he would sweat every detail to ensure that vulnerable constituents don't get priced out.

Burns says he'd dedicate his first months in office to community engagement, like through a newsletter with updates. While door-knocking, he says he often heard from people dismayed by how little they know of what is going on at City Hall.

"Sometimes, it's a matter of making that connection," says Burns. "We want to make sure we all benefit from the city's prosperity."