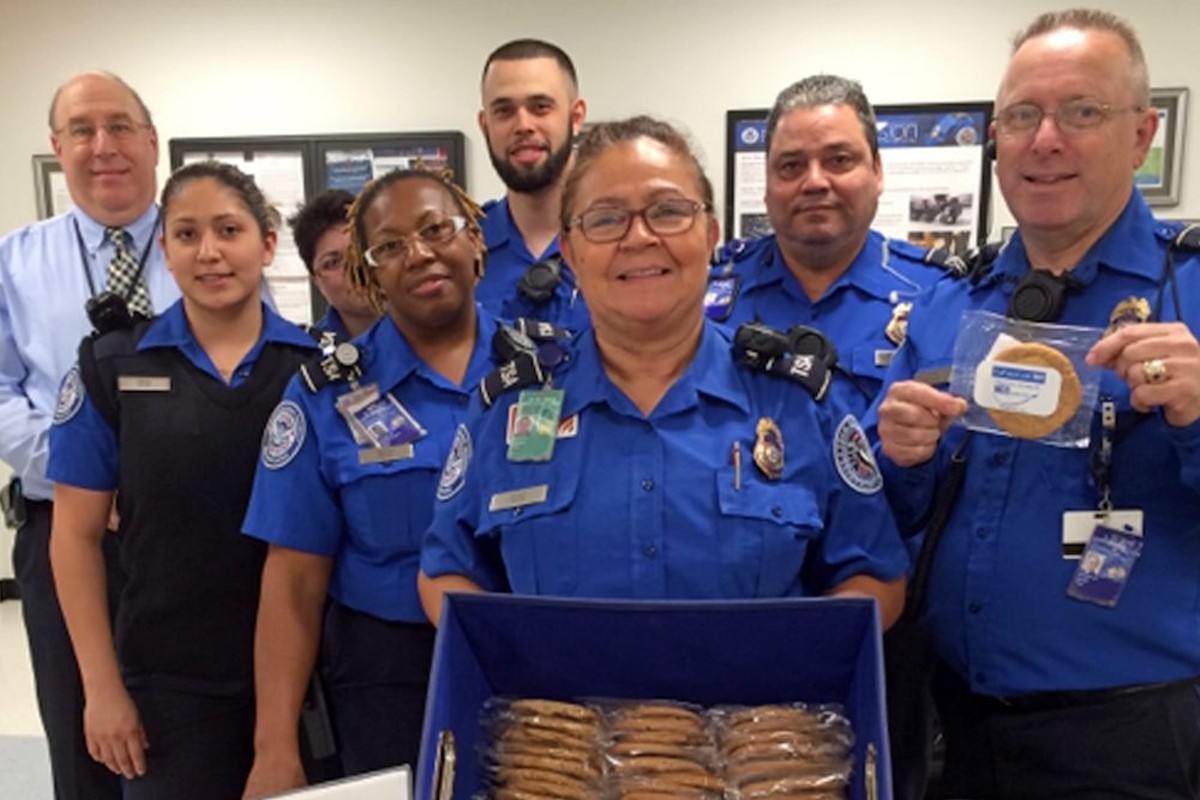 "Mickey's Corporate Office" is not what Orlando International Airport's airport code stands for. It's derived from McCoy Air Force Base, the original military landing strip that's grown into one of the nation's most traveled airports. Swampland is cheap, sure, and it's warm here. But one of the biggest factors in Walt Disney choosing the Orlando area for his theme park empire, and precipitating all the economic ripples thereafter, was the international airport.

"If we were to have a reduction in service at the airport," newly minted Orlando City Commissioner Bakari Burns says to Orlando Weekly, "it impacts us all economically."

All of those people coming to town pay a bunch for the pleasure, and bring plenty of moolah with them. Airport workers, though, say they don't see much of it. Many MCO workers report hardly getting by.

According to a study by the airport workers union 32BJ SEIU, nearly four out of five of the airport's 21,000 badged employees make less than $20,000 annually. About half of them don't have health insurance. Less than 10 percent report having paid sick leave, 45 percent say they have trouble paying for housing and a fifth of them say they rely on food stamps. Some of the workers who rallied for a $15 minimum wage increase outside one of the airport's entrances, like wheelchair attendants, say their job is primarily tip-based, which can mean their average hourly wage is below the federal minimum of $7.25.

The rally was in response to the Greater Orlando Airport Authority (GOAA) board vote to "defer action" on implementing a $15 wage increase. At the January board meeting, GOAA CEO Phil Brown recommended the board hold off until a ruling is made on a case now in the Florida courts between a Miami airport contractor and employee.

GOAA staff say the ruling could go a long way toward determining if an aviation authority could "impose a living wage requirement" on companies outside of those that provide goods and services directly to the authority. Another factor contributing to his advice to defer, notes Brown, is the 2020 minimum wage ballot measure, Amendment 2, which will be voted on in November. If passed, the state's minimum wage, phased over five years, would reach $15 in 2026.

Those are outside factors. Brown also argues for hitting pause on passing a living wage hike in order to research how it might impact the many small businesses operating in the airport.

In the meantime, the board will "evaluate the impact of a phased increase beginning with $13 per hour to GOAA employees," said Carolyn Fennell, GOAA's senior director of public affairs and community relations, to OW. GOAA employees make up 800 of the more than 25,000 people working at the airport, she said.

"[A wage increase] is being reviewed, not rejected," said Fennell of the board's decision to defer, adding that GOAA and its CEO "compassionately understand" the need for living wage considerations.

Orlando airport workers' recent rally – a continuation of demonstrations by staff and labor groups since the airport union study quantified their economic struggle in numbers over a year ago – comes on the heels of other huge airports in the country agreeing to increase wages. In 2017, Chicago City Council required private contractors who employ baggage handlers, cabin cleaners, wheelchair attendants, janitors, security officers, ticket collectors and de-icers to pay $13.45 an hour. In the fall of 2018, New York's Port Authority board approved a phased plan for a $19 minimum wage for its three major airports, the top minimum wage of any public agency in the country.

The fight to up wages for Orlando airport workers is just the beginning, says Eskamani, even if GOAA approves a minimum wage hike around $15. "Thirty thousand [dollars] annually is not a lot of money to live by," she said, adding that airport workers also need health insurance.

Burns, a nonprofit professional specializing in homelessness and health insurance who is the new commissioner for District 6, said anything that impacts the airport or its workers is a "priority." Burns' new City Hall boss and colleagues, Mayor Buddy Dyer and the city commission, passed a $15 minimum wage for part-time and full-time city employees that will be staggered out until 2021.

"The political will from the city commission is there," said Burns.

CEO Phil Brown and the GOAA board are set to revisit the matter of wages at their March 18 meeting.

– This story appears in the Jan. 29, 2020, print issue of Orlando Weekly. Stay on top of Central Florida news and views with our weekly Headlines newsletter.