Photo via Flickr
The Orange County Sheriff's Office says its looking for people who may know more about a woman found partially dismembered in the wooded area near the intersection of Old Winter Garden Road and Cottage Hill Road. 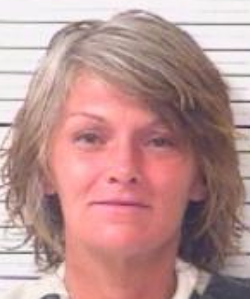 A witness called law enforcement around 2:30 p.m. Wednesday saying they had found a body. The Orlando Sentinel reports a witness says he and his companion found the victim naked, decapitated and dismembered in the brush.

McCarson worked as a waitress, lived in Aragorn, Georgia, and seems to have been arrested several times, according to the Sentinel.

The Sheriff's Office says anyone with information about McCarson should call at 1-800-423-8477.