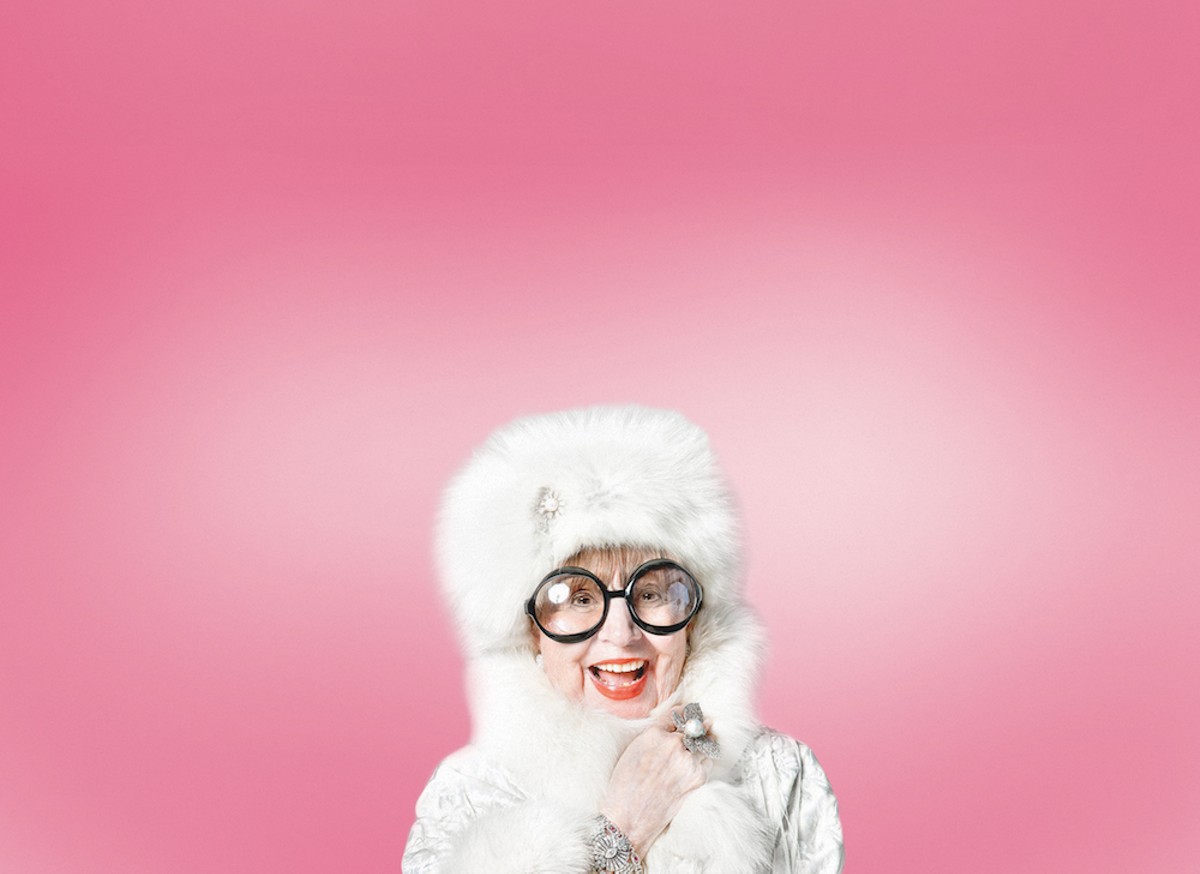 2018 has been one of the deadliest years ever for transgender people. The Human Rights Campaign says that so far this year, at least 24 have been killed violently. And no state has more recorded murders of trans people than Florida.

It started Feb. 4 with Celine Walker, shot dead in a Jacksonville hotel room. Four months later Antash'a English died in the hospital from gunshot wounds after she was found lying between two abandoned houses. In June, deputies found Cathalina James, gunned down at another Jacksonville hotel. Less than a month later Sasha Garden's beaten body was discovered behind an Orlando apartment complex. In September in North Port, Londonn Moore was found lying in a road, shot to death.

As yet, no one has been arrested or charged in any of these crimes.

"Sasha was just Sasha," Garden's cousin, Yolanda Davis, told Orlando Weekly at the time. "Her biggest thing was to provide for her family. She didn't take shit. She was always a kind person. Everybody has their mean days – ain't nobody perfect. But at the end of the day she was genuine. She didn't sugarcoat it."

Like the other trans women killed before her, Garden was repeatedly misgendered by the sheriff's office and local media outlets, ultimately leading to an apology from Orange County Sheriff Jerry Demings.

There has been no arrest made in the murders of the five women.

"Transgender people experience so much discrimination and bias-driven violence that the specter of hate arises anytime a trans person is killed," the National Center for Transgender Equality wrote in a statement. "The increasing recognition that widespread violence against transgender people is a real and grave problem represents hard-won progress, but it is far from enough. A general societal attitude of passive empathy is not enough. Vigils and memorials, while necessary, are not enough. We cannot prosecute or incarcerate our way out of this problem. We need to recognize that stigma is deadly." – Monivette Cordeiro

From his birth in Belgium to his years-long imprisonment in Nazi concentration camps as a teenager, from his humble beginning as a bellhop at a Cocoa Beach hotel to eventually becoming a millionaire, and later to his remarkable work as a philanthropist, Henri Landwirth could have been remembered for just one feat: He ingeniously opened Orlando's first Holiday Inn in 1969, prior to the Disney boom. Instead, though, after living through humanity's greatest tragedy he built a life on the foundation of love.

Following his founding of the charity organization Give Kids the World in 1986, Landwirth went on to touch the lives of more than 160,000 terminally ill children countrywide and in at least 75 foreign nations by inviting them to spend a weeklong, all-expenses-paid fantasy vacation at the Kissimmee resort village.

His inspiration to give back came not from his own lived experiences in some of the world's darker moments, but from a 6-year-old girl named Amy, when, in the 1980s, Landwirth began offering free rooms to the Make-A-Wish Foundation for families with ill children to use during their trips to Disney. Amy passed on before she ever made it to the resort. Because of that, and because of his incomparable heart, Landwirth made sure that no other sick child would have their last wish unfulfilled.

"I never had any control over my life as a child," Landwirth wrote in his later years. "I think that is what inspired me to do what I'm doing today – to thank you for this life I have."

Landwirth died peacefully in his sleep at his home outside Jacksonville. He was 91. – Xander Peters

Like many Central Floridians, Harriett Lake (née Tuck) wasn't born here. But the Pennsylvanian transplant spent the better part of a century making an impact on the local arts scene as a generous benefactor. Lake and her husband, Hyman, moved to the area in 1962 after making a small fortune in real estate dealings in South Florida, and Hyman's success continued into the post-Disney boom. Harriett – a longtime fan of the performing arts – started funneling generous contributions to local arts groups over the years.

You'll probably notice her name a lot around town. There's the Harriett Theatre, the main performance room at Mad Cow Theatre. You can grab a drink before or after a show at Orlando Shakes at Harriett's Bar. Your little ones can put together their own costume and act out their own stories at Harriett's Kids Theater at Orlando Science Center. And you can powder your nose in luxury under a pink chandelier in Harriett's Ladies Lounge at the Dr. Phillips Center for the Performing Arts.

Perhaps the greatest benefactor of Lake's charity was the Orlando Ballet, which has dedicated a Best of Broadway program to her in the past. One of Lake's last major contributions before passing away in July at the age of 96 was a $5 million donation to fund a new headquarters and rehearsal space for the company near Loch Haven Park.

Lake was also noted for her dedication to fashion, rarely appearing in public without a carefully considered ensemble tied together with oversized glasses and hats. Lake's collection outgrew her state-of-the-art closet so many times that she established a charity, Harriett's Closet, to sell off the excess to fund good causes. Earlier this year, Kristina Tollefson published Too Much Is Not Enough, a "fashion biography" that catalogs a mere fraction of the contents of Lake's wardrobe and the stories behind the outfits, along with photographs by Tony Firriolo. It's a fitting tribute to a larger-than-life personality whose impact will be felt in the area for years to come. – Thaddeus McCollum

The Orlando music scene just lost a notable figure Dec. 20. At only age 40, Richard Sherfey was a light snuffed far too soon.

He first started making a mark on Orlando in the early 2000s as a touring Athens artist, building a distinguished reputation with his soulful merge of country, gospel and rock. Eventually, he relocated here, becoming a card-carrying member of the local scene in both music and craft beer with Redlight Redlight.

Even though his business work with the latter would actually lessen his musical footprint, Sherfey had started making more live appearances again a few years ago with his band, All God's Children. Then, late last year, he emailed me the tracks for a new record (Oh's, Ah's, and Sha-La's) that he was about to release, his first in almost a decade.

The recent Folk Yeah fest was the first time in a long time I saw him performing. It was good. I told him so afterwards as we shook hands. I didn't know it would be the last time. We seldom do, I guess. There's really little anyone can say that ever makes these things better. But at least he left us with a heart-swelling soundtrack to accompany his memory. Thanks for the songs, Richard. — Bao Le-Huu