The campaign will use digital billboards in Fort Lauderdale, Jacksonville, Orlando, Tampa and West Palm Beach, according to a New York City news release.

The "Parental Rights in Education" law will prohibit discussion of sexual orientation and gender identity in kindergarten through third-grade classes. For older grades, the bill will prohibit classroom material that “is not age-appropriate or developmentally appropriate” in accordance with state academic standards. Parents can sue school districts for violations of the measure.

Florida Republicans have said the bill is about bolstering parental rights. But it has drawn national attention, with opponents saying it will harm LGBTQ children. 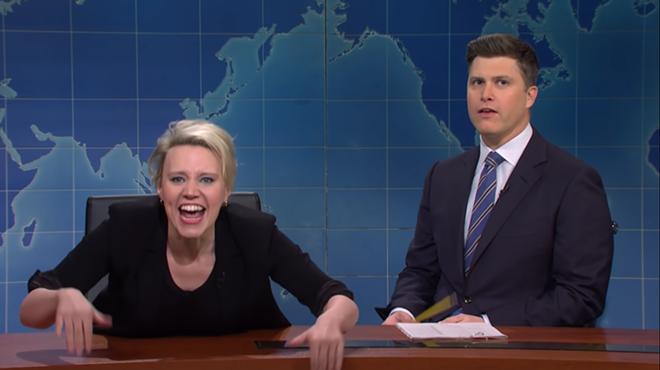 
Monday’s news release about the ad campaign called the law a “targeted attack on the LGBTQ+” population.

“I am the mayor of New York City, but I have a message for Florida’s LGBTQ+ community — come to a city where you can say and be whoever you want,” New York Mayor Eric Adams said in a prepared statement. “Florida’s ‘Don’t Say Gay’ bill is the latest shameful, extremist culture war targeting the LGBTQ+ community.”