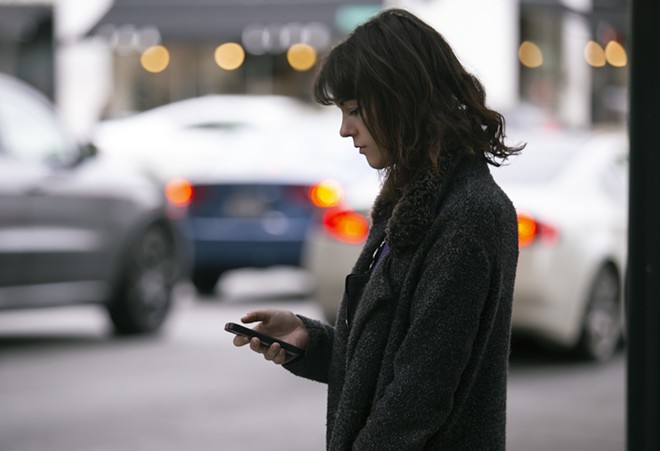 Photo via Adobe Stock
According to the study, the average cost of a ride in Orlando with either an Uber or Lyft driver is an identical $10.71, among the lowest rates in the U.S.

The study, by software maker Atlassian to promote business software Jira Align, determined the average cost of Uber and Lyft rides in the 50 most populated U.S. cities, based on each company’s published rates. The study also used a survey of ride-hailing drivers as a basis for the average ride share trip distance and time.

Noting that 36 percent of adults have used a ride-sharing app today compared to just 15 percent in 2015, the study showed a dramatic increase in usage in ride-hailing companies, neither of which are profitable or have a clear path to sustainability any time soon.

New York City had the most expensive fares, with an average trip cost of $18.73. Then Seattle with $16.54 and San Francisco with $15.77. The study suggested these cities suffered from higher congestion, reducing the use of ride-hailing overall.

The list of 10 least expensive cities for ride sharing starts with Oklahoma City, with an average trip cost of $9.91, then Jacksonville and Raleigh at $10.08 and $10.61 respectively. Orlando was determined to be the fifth-least-expensive city.

In most cities, Uber and Lyft rates are nearly the same, but in Miami an Uber ride costs $12.29, compared to a Lyft at $10.88.
Stay on top of Orlando news and views. Sign up for our weekly Headlines newsletter.