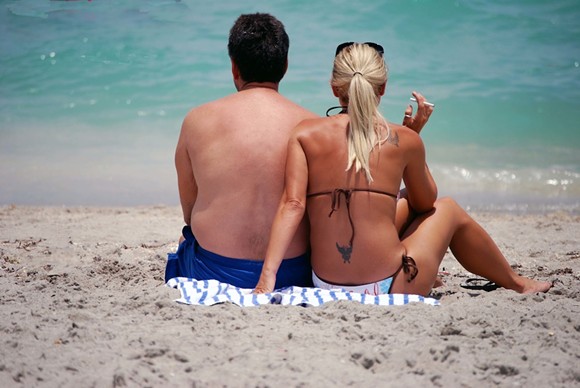 Photo via Adobe Images
A new bill aims at keeping Florida beaches from turning into ashtrays.

Sarasota House Republican Joe Gruters wants to outlaw smoking on all public beaches through a newly introduced bill, SB218, which would fine first-time violators $25 or 10 hours of community service.

If passed, the bill, which doesn't seem to include any language about vaping, would go into effect July 1.

This isn't the first time someone has tried to snuff out smoking on the beach. In 2017, a law that was in place for five years and banned smoking in Sarasota County public parks and beaches was tossed by a judge who declared it unconstitutional on the grounds that local jurisdictions couldn't ban something that was legal on a state level.

On top of that, civil rights leaders, predominantly the ACLU of Florida, argued that the law selectively targeted homeless people.

Florida isn't alone in its pursuit of buttless sand. New Jersey recently banned smoking on its public beaches, a punishment that comes with a hefty $250 fine.