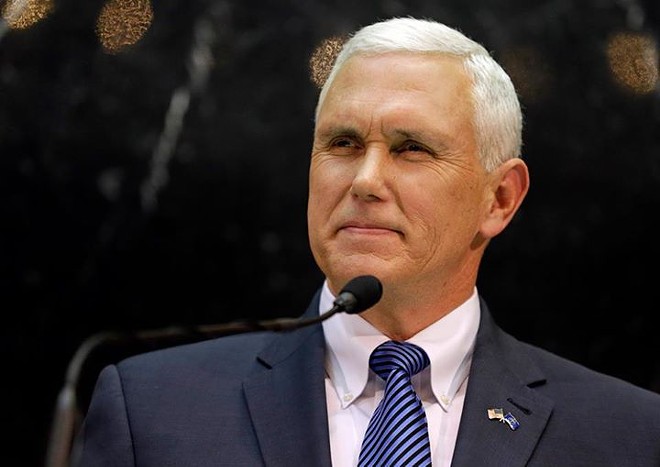 Pence will be this year's keynote speaker at the Nov. 2 Statesmen's Dinner, the largest annual fundraising event for the Republican Party of Florida, at Disney’s Grand Floridian Resort & Spa.

In a statement to the Orlando Sentinel, Republican Party Chairman Blaise Ingoglia said "Florida was crucial in winning the 2016 election and Vice President Pence was instrumental in rallying the base of our great state. We look forward to yet another enthusiastic message from our VP touting our President’s agenda of prosperity, while catapulting us to victory in 2018!”

Florida Politics reports that Senator Marco Rubio will also be in attendance, as well as the majority of the Florida state cabinet. However, Governor Rick Scott will not be at the event.