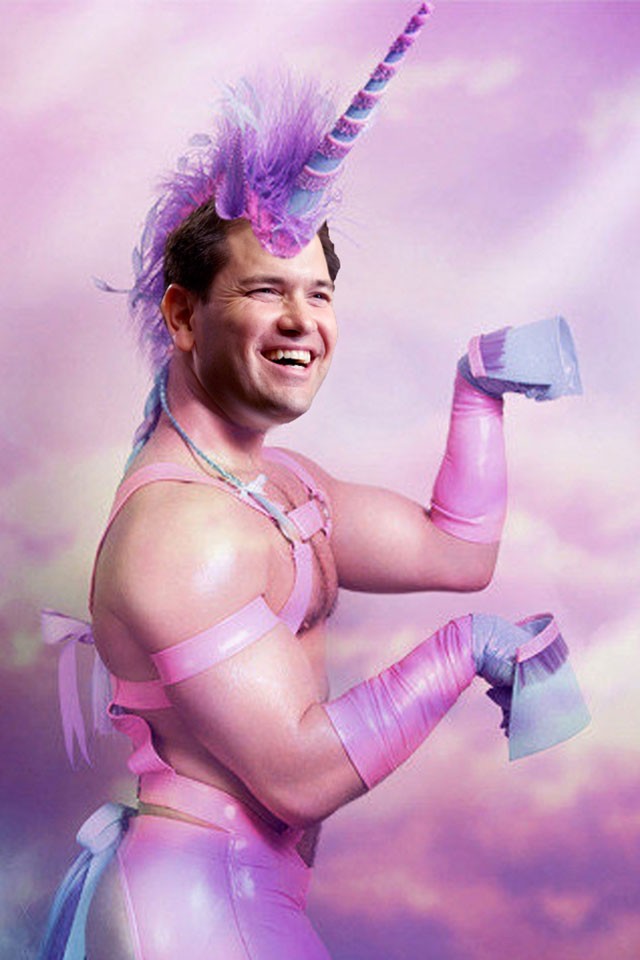 In the same week that Florida’s U.S. Sen. Marco Rubio took to the Senate floor to help his teabag buddy U.S. Sen. Ted Cruz, R-Texas, filibuster for nothing, Rubio was making more bad news of the homophobic variety here in Florida. Turns out that old Marco was totally on board with Sen. Bill Nelson in appointing Miami-Dade Judge William Thomas to the Federal District Court of the Southern District of Florida back in July, following his nomination by President Obama last year, but last week – seemingly tasting political blood – Rubio publicly retracted his approval of the nomination. Why? Well, according to Rubio (and only Rubio), it’s because Thomas made some court rulings that didn’t quite pass Rubio’s legally sophisticated muster: Thomas had been too lenient by not overstepping the letter of the law in two shambolic cases. Gotta be tough on crime! This, despite the fact that a prosecutor and administrative judge involved in one of the cases wrote letters vouching for Thomas’ ruling and his character. Yep, it’s clearly about Thomas’ “judicial temperament,” as a Rubio spokeswoman told the New York Times.

But according to everyone else, it’s because Thomas is an out-and-proud black gay man. It wouldn’t look very good for Rubio’s tea party credentials – or his predicted presidential run in 2016 – to have that kind of lavender and chocolate on your resume, presumably, especially in the big boys’ locker room in Washington D.C.

“Once again, we see Senator Rubio playing politics when it comes to what’s best for Florida,” Equality Florida chief executive officer Nadine Smith said in a statement. “He is keeping a qualified nominee from the bench to appease extremists.”

In response to Rubio’s latest flip of his floppy hair, Equality Florida has organized a Twitter campaign using the latest tool of mass persuasion, Thunderclap, a “crowdspeaking platform” that gathers tweets in support of a single cause and releases them all at once. If all worked out well, the Twitterbomb went out on Oct. 1 at 3 p.m. (after we went to press). But it’s unlikely Rubio’s mind will be changed.