Little dog made a big impact for animal-welfare causes 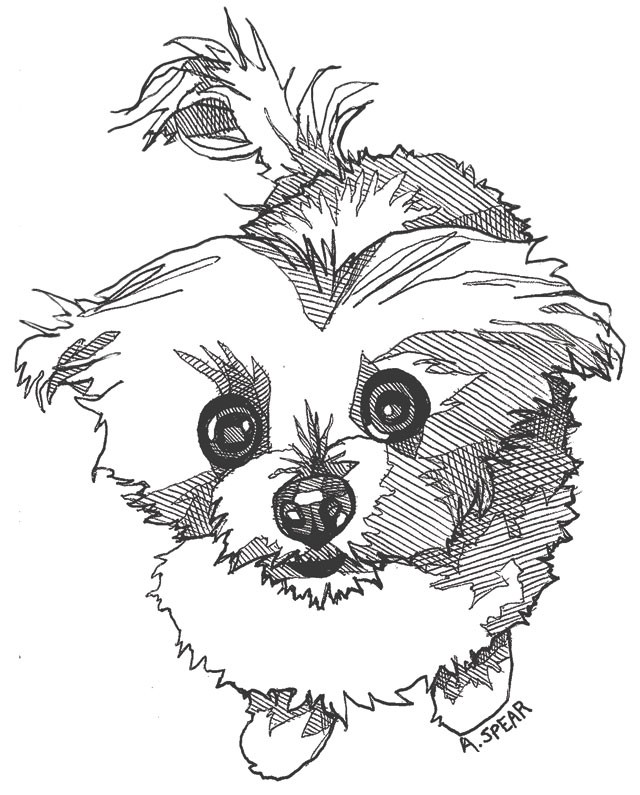 It may seem out of place to include a dog in this list of movers and shakers who shaped the world in which we live. But Lucky Diamond – probably best known for holding the Guinness Book world record for being the dog photographed with the most celebrities – was more than just a fluffy purse accessory. In some ways, she was really more than just a dog – in her own way, she was also an activist.

In 1999, entrepreneur and philanthropist Wendy Diamond rescued the little Maltese when she adopted her from an acquaintance who was about to drop the dog off at an animal shelter. That decision changed Diamond's life – she was so taken by her new furry companion, and so shocked to learn that millions of pets are dumped and euthanized at animal shelters in the United States each year, that she decided to dedicate her life to working on behalf of animals. She founded Animal Fair Media, a company that focuses on animal welfare and helps raise money for worthy animal-related causes. With Lucky by her side and as her spokesdog, Diamond launched a crusade to raise awareness about shelter animals, promote animal rescue and draw attention to endangered species around the world.

Diamond couldn't have done it alone – her little white dog was the one who drew the attention much of the time. Lucky hosted fundraisers, attended charity events, served as chair-dog for good causes and was the inspiration for the White House Pet Correspondents' Benefit to raise money for animal rescue. Lucky quickly gained a reputation as a charming little mascot, and as a result, she mingled with some important people. In her short life, she was photographed with more than 300 celebs, including Betty White, Kanye West, Kim Kardashian and Bill Clinton. She wiggled her way into their hearts – and perhaps more importantly, into their pockets, encouraging them to donate to animal-welfare causes and charities. She was so successful in her career that the Humane Society of New York even named a wing after her.

Sadly, though, dogs don't live long enough, and at 15 years old, Lucky was diagnosed with cancer. The little dog with the big heart passed away on June 5, 2012, but her legacy lives on. Diamond wrote on her website that she donated Lucky's body to cancer research because she wanted to "increase awareness for animal cancer." In Lucky's honor, she says, she also plans to continue to help the more than five million animals that are euthanized in shelters each year.

So, no, Lucky Diamond wasn't a human, but she made this world a better place for animals that live in it, and for that, she's earned her place on this list.