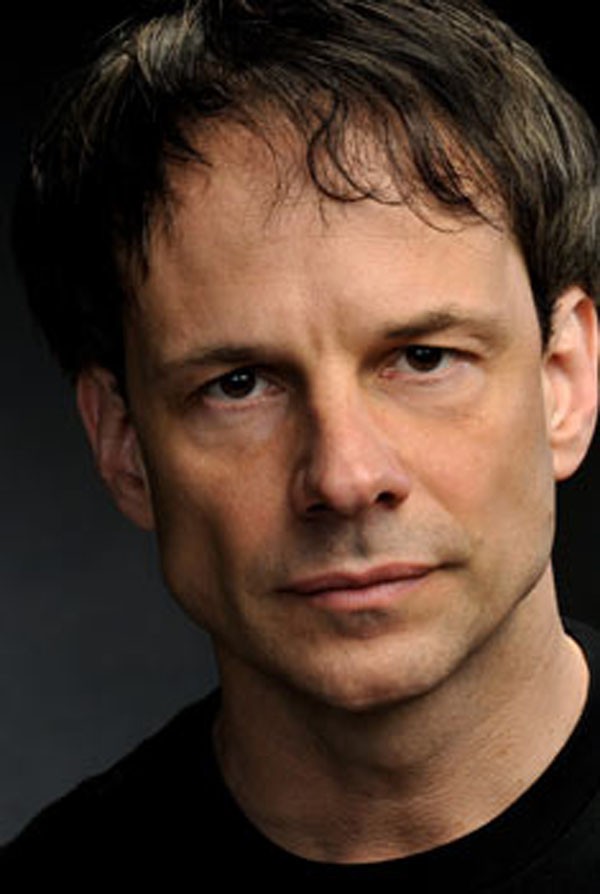 I’m among the first to roll  my eyes at the lack of originality in the choice of Broadway touring shows offered at Orlando’s Bob Carr Performing Arts Centre. If there’s an upper limit to the number of times a city can absorb the assault of Phantom of the Opera or Wicked without imploding artistically, we are rapidly approaching it. But I’m more than willing to make an exception for the company of West Side Story, which is in town through Feb. 6. I’ve been smitten with Bernstein’s soaring score and Sondheim’s snappy lyrics ever since discovering my parents’ original-cast vinyl album as a pre-teen.

If there’s anyone in the auditorium on Orlando’s opening night more excited than me, that would probably be Christopher Patrick Mullen. If that name sounds familiar, then you’ve got a good memory for Orlando theater of the early aughts. Nearly a decade ago, Mullen made an impact at Orlando Shakespeare Theater in roles including Dracula’s Jonathan Harker and A Midsummer Night’s Puck. As I discovered in our half-hour interview, Mullen himself has great memories of his time here, which came about because of his longtime friendship with Orlando Shakes’ artistic director, Jim Helsinger. The pair met in the 1990s while performing in Twelfth Night at the Pennsylvania Shakespeare Festival, and Helsinger invited Mullen to Orlando for the 2001 outdoor production of Taming of  the Shrew.

The following year, Helsinger offered him the title role in an unconventional Pink Floyd-flavored interpretation of Hamlet. Mullen is delighted that people still remember that production. “I had done a couple productions of Hamlet, but not in the title role,” he says. “Like other actors, I had that role in my sights, in my dreams ... I knew this was the version that had been slow cooking in [Helsinger’s] mind. When he told me his take ... I was wild with anticipation. I sort of flipped my lid. What the production ended up being was one that I’ll never forget.”

This week, Mullen returns in the role of another Shakespearean royal: West Side Story’s Lieutenant Schrank, who is the analogue of Prince Escalus from Romeo and Juliet. Don’t worry if you don’t remember the ineffectual authority figure, who intermittently appears in the show to utter anti-violence exhortations that are ignored by the warring teen gangs – even Mullen’s friends assume he’s playing the more-memorable Officer Krupke. (“No one remembers the name Schrank,” Mullen mock-complains).

After director David Saint offered Mullen the role last year, his first nerve-wracking task was a table reading in the presence of living legend Arthur Laurents, author of West Side Story and Gypsy, among others. “Just reading through that play on day one was enough to make me lose my lunch,” Mullen recalls. “It was horrifying!”

Fear gave way to elation as he realized the excellence of his costars: “It was thrilling that first day to see this cast,” he says, “which in my opinion is just extraordinary. I can’t help but to step back a little bit. What I was seeing was mind-boggling to me. I’ve been in New York long enough to know how casting goes. I had enough perspective to know how unusually difficult West Side Story is to cast. [You’ve] got to first get a pool of some of most elite dancers of their generation, then find who has the potential to really rock a character and make it pop. ... I had a sense of how unlikely that was.”

That excitement has sustained Mullen, who says performing Schrank still “gets my juices flowing and makes me nervous,” even after five months of eight performances  per week.

As a first-time touring performer, Mullen tries to keep busy during his downtime in order to stay sane on the road; he’s working with costar Stephen DeRosa to learn Italian, and he’s getting scuba certified with stage manager Eric Sprosty. One thing he won’t do is listen to music during the show, lest he be lulled into missing his cue, joking “[my] worst ‘actor’s nightmare’ is to hear ‘Christopher Patrick Mullen to the stage’.”

Near the end of our conversation, I mention that actor Arch Johnson, who created Schrank in the original 1957 production, reprised the role on Broadway in 1980. Mullen sounds delighted at the idea of doing this again in 25 years: “When people talk about retirement, [I say] ‘Guess what folks, I’m an actor, I’m never going to retire. I’m going to do this until I drop. ... I think [reprising Schrank] would be a freaking thrill. ... I think that would probably be a hoot.”

“Although,” Mullen concludes with a chuckle, “I’d much rather be King Lear.”