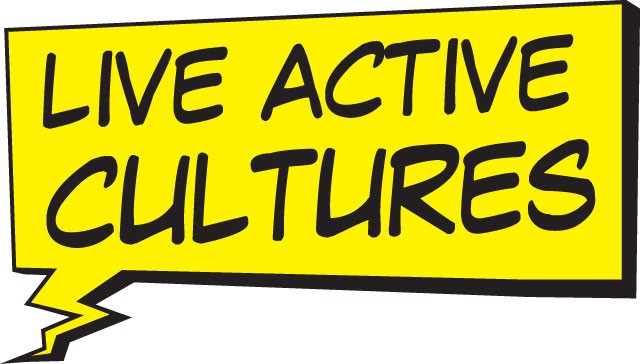 A school cafetorium isn't where you'd ordinarily expect to find exceptional opera. But that's exactly what was heard last weekend at Bishop Moore High, where the Florida Opera Theatre – which rose from the ashes of the late Orlando Opera – presented Puccini's probate comedy, Gianni Schicchi. Prior to Sunday's final performance, I interviewed the company's new director-in-residence, Eric Pinder, on arias, arpeggios and …

… becoming FOT's director in residence: Honestly, the first opera I ever performed in was Barber of Seville [last January]. I came from a musical theater background, but studied opera [at] Michigan State. I had assistant-directed Rigoletto and helped Alan Bruun on Carmen, [and founding FOT director] Frank McClain has admitted I have more opera knowledge than he does.

Frank pretty much told the board that I was the person that he thought would be the best to do this. People didn't really know me per se; they maybe knew that I was a theater or Fringe guy. Once Frank got the [associate managing director] position at Opera Tampa he [named me] his hand-picked successor [and] has been very gracious about it, saying he hopes I succeed because it's a really big labor of love to keep it alive.

… FOT's relationship with Orlando Philharmonic Orchestra: Frank was supposed to direct [OPO's production of] Madame Butterfly [in April 2013; former Orlando Opera director Robert Swedberg will now direct]. We are [still collaborating] with them in the sense that [FOT music director] Robin Stamper is doing the chorus [and] a lot of the same people will be singing.

… his mission at FOT: I want to get people as excited about opera as I am, and people always laugh at that: "Good luck!"

We are Florida Opera Theatre, with the emphasis on theater and bringing that part of it to the forefront. The opera is still there, but we're focusing on the fact that opera is drama as well.

What I want to convey most is that sense of urgency. It's why operas have been done for 200-plus years. It's because it still says things to us, it's still interesting and beautiful.

… performing at Baby BlueStar's Venue in Ivanhoe Village: We really want to be in Blue's Venue again. They had construction delays, so that was a problem. It sucks – we'd much rather have been there, obviously. Going forward, we do want to do productions there. Since we don't have a home, we are really hoping that the Venue could be the permanent home for us. It's intimate; the acoustics will be great.

… FOT's next show, opening Jan. 26 at the Maitland Telephone Museum: The next opera is [Gian Carlo Menotti's] The Telephone, which is another one in English. It's another comedy, set around the late '50s/early '60s, so we're doing it in a Mad Men kind of style. It's about just two people, which is a relief from the 14 [performers] who are in this one [Gianni Schicchi].

… future plans for FOT: We're continuing to grow, but, necessarily, we're staying small. We might do Cosi Fan Tutte next year with a string quartet. … One of the things we do want to do is Bernstein's Trouble in Tahiti. It's a little histrionic now, but in the '50s, no one was doing stuff like this; it was radical for that time. Everyone knows Leonard Bernstein, and it's one that hasn't been done.

My biggest goal for my tenure as director: the Ring Cycle with puppets. We'd have to pare it down; the only person who would see all 14 hours would be me.

… opera's kinship to punk rock: There's a huge link between opera and punk. I know a lot of people that are into punk music that are also into opera. It's not only the screaming; it's the sense of devastation. A really good punk song will just devastate you, and [it's] the same thing with Butterfly's aria; at the end of [either], you should just be an emotional wreck.