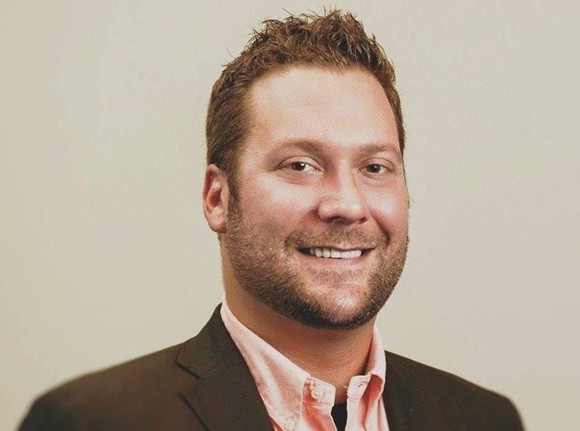 Former Seminole County tax collector and current convicted felon Joel Greenberg is asking to delay his sentencing yet again. The reason is that he still needs more time to cooperate with federal investigations into his associates.

“The parties expect that Mr. Greenberg will participate in additional proffers, and a continuance would provide Mr. Greenberg with additional time to do so prior to his sentencing,” a motion filed by Greenberg's attorney Fritz Scheller this week reads.

Agreeing to cooperate with other federal investigations was part of Greenberg's plea deal. Though the information offered is unknown at this time, it's likely that Greenberg has information relevant to investigators looking into possible sex trafficking charges against Florida congressman Matt Gaetz.

Greenberg appeared to act as a go-between for Gaetz in setting up relationships with sex workers. Gaetz publicly transferred funds to Greenberg over Venmo before Greenberg sent equivalent amounts to women found via sugar daddy websites. Other sex workers shared stories of attending parties with Greenberg and Gaetz in Central Florida.

A then-minor that Greenberg admitted to trafficking is at the heart of the investigation into Gaetz. The congressman has denied all allegations of wrongdoing.