By Her Own Write 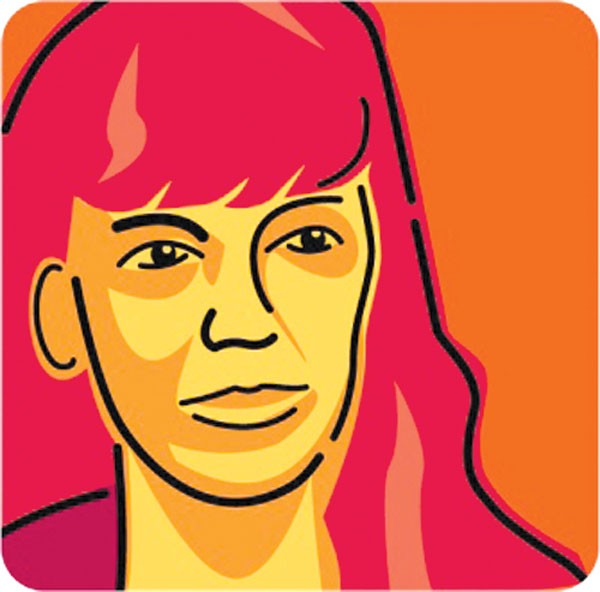 Peacock-proud rock writers like to point toward the wild late 1960s and early 1970s as a time when critics’ voices and writing really let the shit fly. But by the time the boys were making noise about rock & roll in Crawdaddy!, Creem, Rolling Stone, et al., one woman had been experimenting with colloquial styles, heady aesthetics, mundane humor and ’60s eros for the better part of the decade – and doing it as a dance critic. Jill Johnston, who passed away Sept. 18 following a stroke, began her nearly 15-year run at the Village Voice in 1959, just before early 1960s choreographers and dance companies would shake up the art form. Her writing followed suit, becoming more limber, approachable and personal, and freely intermingling her many ideas. She didn’t just make Yvonne Rainer or Robert Morris, Robert Rauschenberg or “happenings” approachable, she made the experience of reading a discussion of ideas exciting and nourishing. And by the ’70s, her career was just getting started.

Johnston, by sheer force of her intellectual curiosity, expanded what dance criticism – and criticism in general – could include in its discussions, and by 1965, she started turning her weekly Voice column into an omnivorous investigation of self. That period of exploration arguably culminated with her 1973 Lesbian Nation: The Feminist Solution, which not only widely announced Johnston as a lesbian and feminist to a mass audience (she came out in 1969), it signaled her arrival as an American public intellectual. This was the woman who argued for lesbian separatism to counter the centuries of patriarchal rule: Men were the enemy. And given that Johnston was the woman whose irreverent humor appalled walking-advertisement-for-himself Norman Mailer during a 1971 town hall debate on women’s liberation, it’s a rather understandable position.

Lesbian Nation may have dominated the popular discussion and media profile of Johnston during the ’70s (Dick Cavett Show appearances, etc.), but she was far too vibrant and smart to be pinned down by anything. Born in London in 1929 – her unmarried single mother brought her to Long Island, N.Y., as an infant – Johnston carved one of those singular writing careers, notable not for the one thing she did but for its many evolutions, its variance, its maturity, its fearless curiosity and confidence, its boundless integrity. By the mid-’80s she was writing for more conventional publications, such as the New York Times Book Review and Art in America, as well as writing autobiographical books.

She never lost her power to provoke, however. As early as 1993, she argued in favor of autobiographical writing as a literary genre, and her 1996 Jasper Johns: Privileged Information drew ire from the art world for its penetrating, psychoanalytic investigation of the artist’s life and works. A 1997 review of the book in the Times calls it “a psychobiography spun out of opinion, theory and chutzpah.” It’s an opinion that not only fails to acknowledge Johnston’s thesis – that Johns’ sexuality had an effect on his life and work – but dismisses the investigative rigor, originality and readability of a profoundly generous critic.