It’s time to break our addiction to Big Tourism

Tourism can’t survive without low-paid workers, and Orlando has the lowest median wage of the 50 largest metropolitan areas in the country 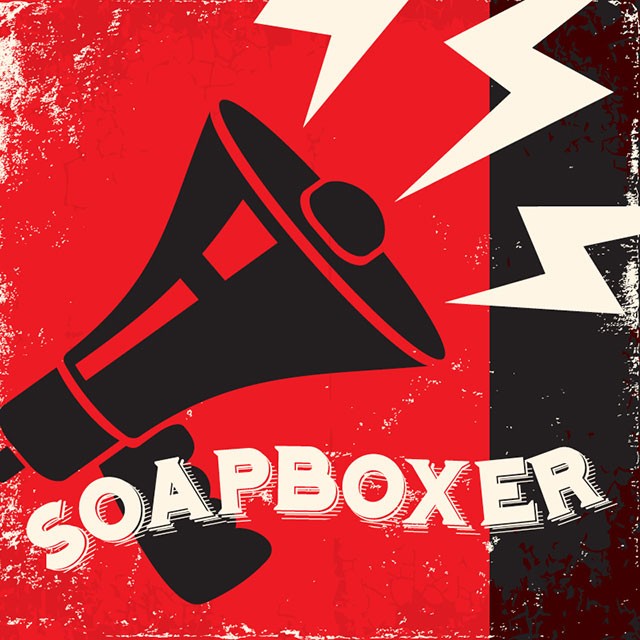 Last Wednesday Gov. Rick Scott was at Universal feting industry leaders at the annual Florida Governor’s Conference on Tourism. There was much to celebrate: In 2012 the state drew a record 90 million tourists, who collectively spent $72 billion. Scott claims credit; he’d prodded the legislature to give $75 million to Visit Florida, the industry’s quasi-public marketing arm. Next year, he said, maybe the state will hit 100 million visitors. Everything’s grand.

Except it’s not, for the rest of us. A few days earlier, the Orlando Sentinel crunched some numbers and discovered that metro Orlando has the lowest median wage of the 50 largest metropolitan areas in the country, just $29,450. Worse, adjusting for inflation, the region’s median income had actually decreased over the last decade. Two out of every five jobs pay less than $25,000 a year, and we’re dead last in jobs that pay more $50,000.

Tourism and low wages are connected. The former can’t thrive without the latter. Tourism comprises 20 percent of Central Florida’s jobs; they pay an average salary of $22,858, less than $11 an hour.

Yes, tourism was the mother’s milk of the region’s economy. But eventually every child needs to stop clinging to the mother so closely; it becomes unhealthy.

In other words, we have to grow up. Tourism is an ultimately unsustainable economic engine, and our slavish devotion to it is fundamentally hindering our progress and development.

This devotion is reflected in our state’s policies: As I reported last month (“Hands Off!” Aug. 14), every year counties throughout the state collect more than $650 million in hotel taxes – including more than $180 million in Orange County alone. By statute this money is earmarked only to promote tourism, not on stuff we actually need to mature.

Things like education, which we know is the single biggest driver of employment and income. The more education you have, the more likely you are to have a job that pays reasonably well. Postgraduates, according to the Bureau of Labor Statistics, can expect to make twice the national median income – $815 a week, or about $42,000 a year – while those with only a high school diploma have a median weekly income of about $650.

The median weekly income in Central Florida is just $566. According to data provided by Mark Soskin, associate professor of economics at the University of Central Florida, of the 324 counties nationwide with more than 75,000 workers, Florida is home to the three with the lowest median incomes (Marion, Pasco and Lake), and four others (Volusia, Manatee, Escambia and Polk) are also in the bottom 25.

That’s not a recipe for success in the 21st century.

Tourism taxes could fund a better education system – or better roads, mass transit, research and development, business incubators or any number of other needs that too often get short shrift. This is, after all, what you want. A recent poll of likely Orange County voters found that 74 percent support overhauling state law to allow hotel taxes to be spent on schools, infrastructure and other priorities.

But so far the industry has been too strong and our politicians too obsequious. That’s not to say no one’s trying to wean us off tourism’s teat. The Medical City at Lake Nona and a burgeoning technology industry at UCF are a good start. As long as we prize the industry’s profits – and the low-wage jobs that fuel them – ahead of our kids’ educations, however, this dynamic isn’t going to change.

It’s time to cut the cord.