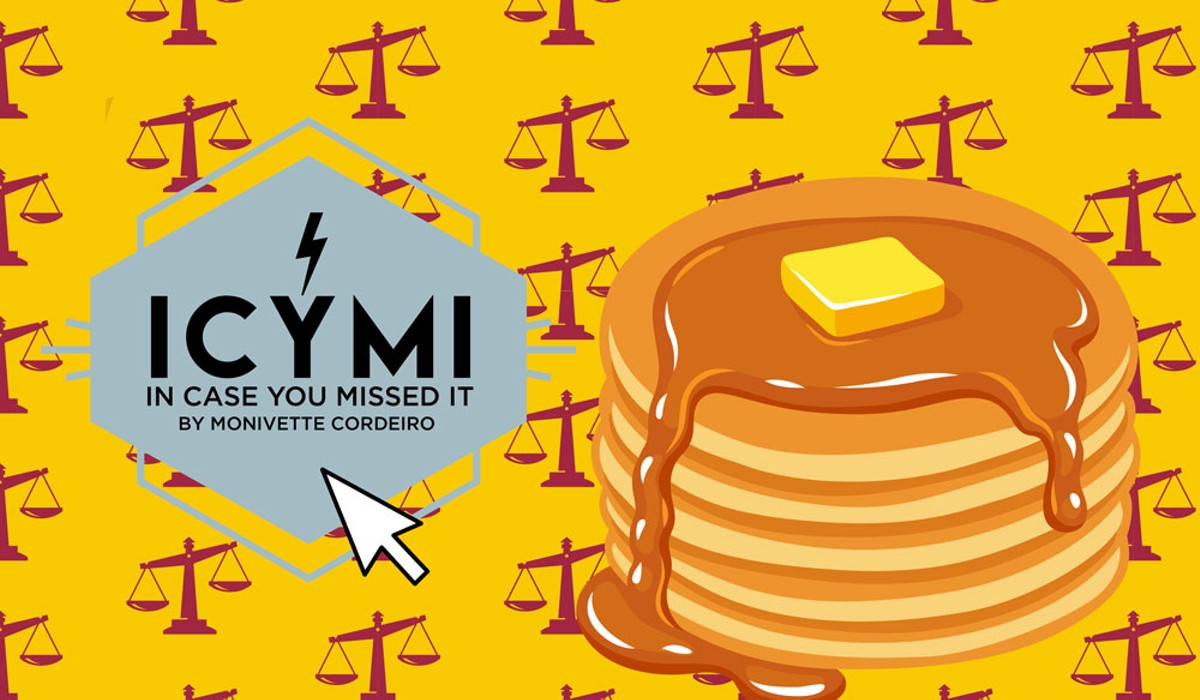 Victims' families and survivors of the shooting at the gay nightclub Pulse are suing the gunman's jailed widow and employer, saying they did nothing to stop the massacre where 49 people were killed even though they knew Omar Mateen intended to commit violent acts. The complaint says years before June 12, 2016, the international security company G4S applied for a concealed weapons license for Mateen and allowed him to keep it even after they learned the FBI was investigating him. The lawsuit also alleges Mateen's widow helped him scout out Pulse for an attack and purchase firearms and ammunition.

Seminole Clerk's employee resigns after saying Ayala should be 'hung from a tree':

Stan McCullars, an assistant finance director at the Seminole County Clerk of Court office, resigned after being suspended with pay for posting on Facebook that Orange-Osceola State Attorney Aramis Ayala should be "tarred and feathered if not hung from a tree." McCullars made the comments after Ayala announced she would not pursue the death penalty for cases during her administration, including the case of murder suspect Markeith Loyd. Seminole County Clerk Grant Maloy says those comments don't reflect his or his office's beliefs. In some related news, House Speaker Richard Corcoran joined every other politician in the state wanting to jump on the publicity bandwagon and asked Gov. Rick Scott to further suspend Ayala after the governor already removed her from the Loyd case.

Florida man ticketed after eating pancakes in middle of intersection:

Kiaron Thomas, 21, decided to live his best life last week by snacking on some pancakes with syrup on a small table smack dab in the way of Lakeland traffic. Thomas told police it was a prank but they decided to charge him with placing an obstruction in the roadway and disrupting the free flow of traffic.

Revising the Florida Constitution only happens once every 20 years, so while it may not sound all that exciting, it's important for the public to pay attention. This year's commission is led by Carlos Beruff, the guy who called President Obama an "animal" during the Senate race against Marco Rubio. So yeah, you're going to want to be there. The hearing will be from 5 p.m. to 8 p.m. Wednesday, March 29, at the University of Central Florida's Fairwinds Alumni Center.