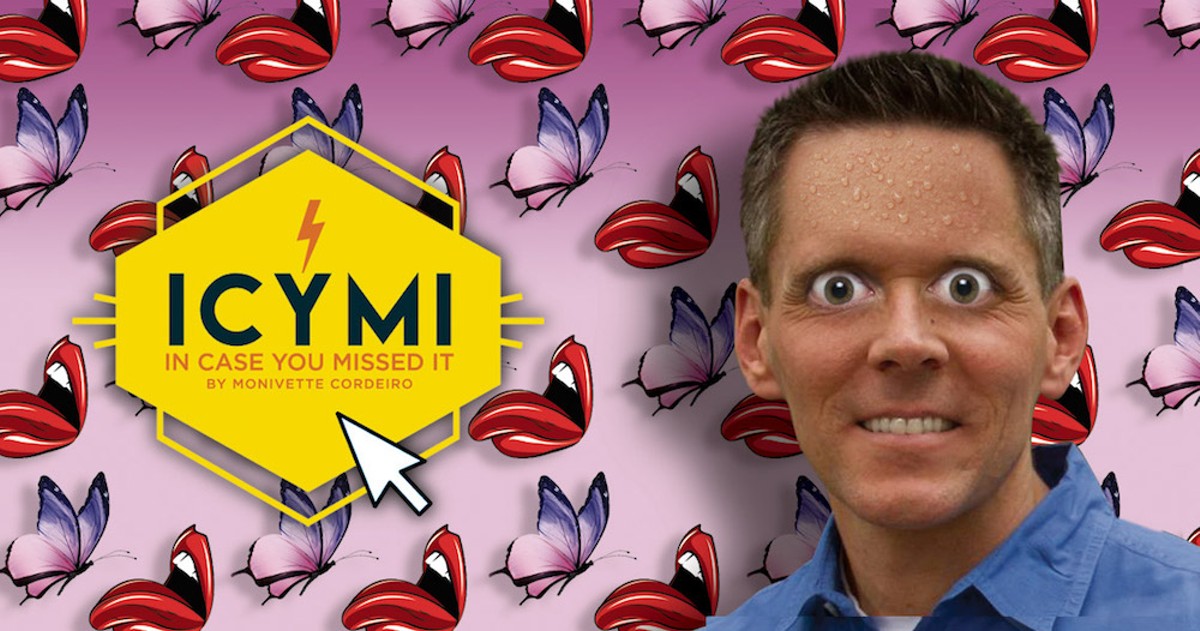 Orange County votes to allow medical marijuana dispensaries In a surprisingly strong move, Orange County commissioners unanimously voted last week to allow medical marijuana dispensaries in unincorporated areas of the county. Rules from the Florida Legislature dictate municipal governments only have two options regarding dispensaries – they can either ban them outright or regulate them like any other pharmacy. Mayor Teresa Jacobs called that choice a "poison pill" at a Tuesday public hearing on two ordinances, one that would ban dispensaries and one that would allow, though both permit cultivation and processing. Jacobs and other commissioners say they were trying to uphold the will of the 71 percent of Floridians who voted to expand medical marijuana via a constitutional amendment in 2016. Orange County's decision breaks the pattern of local cities, including Apopka, Winter Garden and Winter Park, who've chosen an outright ban on dispensaries. The City of Orlando has two clinics it says are "grandfathered" into existing regulations.

State Rep. Ross Spano is running to be Florida's attorney general If you'll remember, back in September the Republican lawmaker filed a bill that declared pornography a health crisis, at which point Orlando Weekly noticed that he (or someone using his Twitter account) had "favorited" a pornographic tweet in January. Spano told us then that "with a thorough examination of my accounts, it will be easy to see that this is not my doing." OK, sure. Spano, who also is the chairman of the House Criminal Justice Subcommittee, is the fourth Republican seeking to replace term-limited Attorney General Pam Bondi.

Florida's opioid-related deaths spiked sharply by 35 percent in 2016, according to a report from the Florida Department of Law Enforcement. Fatalities in which opioids were identified as the cause of death or were present in bodies jumped to 5,725 last year. That's 1,483 more people than in 2015. The number of deaths caused by the synthetic opioid fentanyl also jumped, rising 97 percent in 1,390 fatalities across Florida, including 70 deaths in Orlando. West Palm Beach and Jacksonville had some of the largest increases in fentanyl deaths, with 313 fatalities and 239 fatalities respectively.

Just when you thought you could avoid an uncomfortable fight with your relatives, it comes right to your door! President Donald Trump will be making his way to Florida this holiday to spend time at the Mar-a-Lago resort in Palm Beach. None of our turkeys will be pardoned, though – Trump is pardoning two Minnesota turkeys at the White House before he leaves D.C. for more golf at his Florida man cave.