How to run for city commission 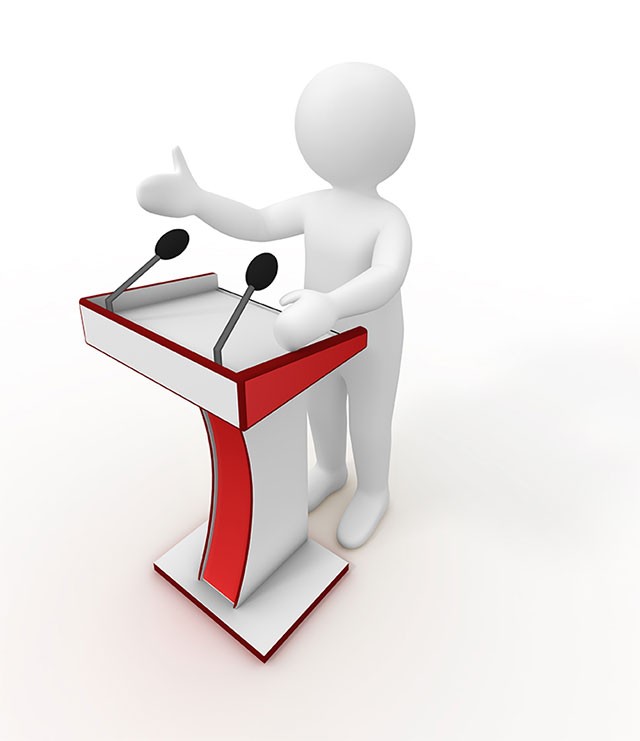 Perhaps that blinding feeling of invasive sunlight, as delivered through the reflections from the glassy abominations of city development downtown, have pushed you to the “do something!” brink. All of those predictable “yea” votes on the city’s bi-weekly dancing with the dais stars have led you to believe that you might be of service in stemming the flood of bad urban planning. Well, that’s what representative democracy – especially that of the reasonably achievable municipal variety – is all about!

On April 8, 2014, the city of Orlando will hold its next round of elections for commissioners in Districts 1, 3 and 5, so (assuming you reside in one of those districts and have the gumption) now’s the time to get the ball rolling. Beginning on Oct. 25 – which has already passed, so you better hurry – you can start gathering petitions (available at cityoforlando.net, as is most of this info) from people living in the district you hope to represent; you’ll need somewhere between 551 and 743 signatures, depending on the district (you have to get petitions from 3 percent of the district’s population), but it’s a safe bet to aim high, as some petitions will inevitably be discarded. If you’re not into the shoe-leather approach, just break out a checkbook and sign away $1,570.38, which is equal to 3 percent of a commissioner’s $52,346 annual salary that you are, coincidentally, interested in obtaining.

Sound fun yet? It gets better.

Among the other quibbles you must concern yourself with: You’ll need to designate a campaign treasurer who will be responsible for submitting detailed reports on the required dates (it’s a lot of work); you must set up a separate campaign bank account; and at the time of qualification, you’d better have proof that you do in fact reside in that district and have for a year (utility bills, homestead exemptions, lease, drivers license). Figure on spending a couple thousand dollars on campaign collateral – mostly just yard signs in municipal races – and a lot of time talking to unaware people about “the I-4 corridor,” solid waste, sidewalks and dog poop. In the end, it could pay off! Just don’t get sucked into the centrifuge of nodding heads once you make it to City Hall; your practical futility as the lone “no” vote is the only dignity you are likely to retain.

Billy Manes ran for mayor of the city of Orlando in 2005.