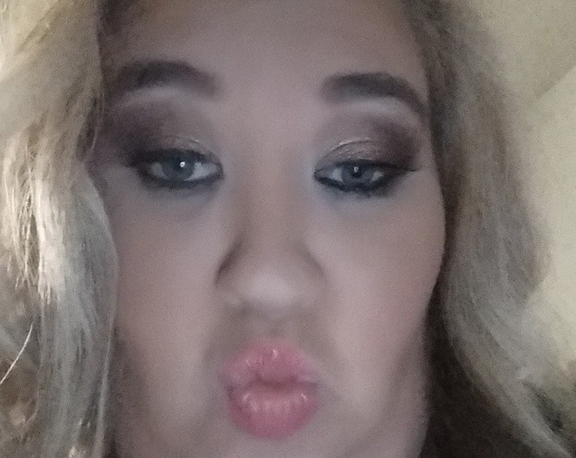 Photo via Instagram
Former reality star, June Shannon aka "Mama June," made her strip club debut last Saturday at the Crazy Horse in Pompano Beach, Florida. Mama June was paid $5,500 to basically just show up and hangout, not to perform. She posted the picture above to her Instagram account stating, "Well already for our night @crazyhorsepompano to meet and greet from 11pm to 1am ready to party with yall #cantwait."

It would appear The Crazy Horse is on a role with booking washed-up reality stars. Back in March, the club also booked "Teen Mom" star Farrah Abraham and on May 23rd, Jersey Shore's Deena Cortese will be making an appearance.

In October of 2014, "TLC announced the cancellation of “Here Comes Honey Boo Boo” after reports surfaced that Mama June was dating the man her then-8-year-old daughter Anna accused of sexual assault in 2003. He was convicted of child molestation for which he served 10 years in jail after entering a guilty plea," as reported by TMZ.