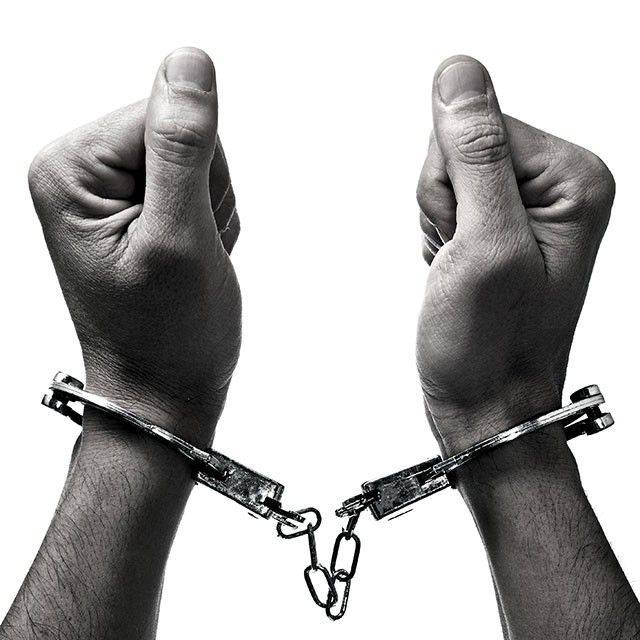 Though he has yet to succeed at his grand Machiavellian plan to privatize all of Florida’s 26 state prisons outright, last week Gov. Rick Scott was able to retain a shred of his dignity when the Fifth District Court of Appeals quietly approved a controversial plan to privatize prison health care for much of Florida. For the past two years, the notion of saving money through outsourcing dignity has come under litigious fire, mostly because legislators and the Department of Corrections tried to sneak the measure through back doors while nobody was looking. The issues were addressed, as they so often are, and the court ruled that everything about the plan now passes constitutional muster – even if it means more than 2,000 state workers may be out of a job. Hooray?

“Had the governor not insisted on going forward and doing unlawful action in violation of the state constitution, we would have never gotten to the point where we got,” American Federation of State, County and Municipal Employees attorney Alma Gonzalez told wfsu.org. (The group was one of four plaintiffs in the suit representing the at-risk employees.)

Now it’s not just the employees who are at risk, but the prisoners – though, of course, nobody cares about them. Corizon Health, the private prison health care provider which stands to gain a hefty state contract after the budget goes into effect July 1, has an incredibly dicey history of abuses hidden under its scrubs – negligent care chief among them. The company was fined $1.2 million last year after causing an inmate to suffer partial paralysis. Pay no mind, though; privatized health care saves money! The Department of Corrections noted last year that the proposed contracting out of $353.8 million for health care could potentially save the state $51 million. That’s how much looking the other way costs, apparently.

In 2012, Corizon projected that it would maintain “between 97 [percent] and 99 percent” of current staff at the subject prisons in North and Central Florida, according to the Sunshine State News, so maybe it will all work out just fine. That is, until you go to prison. Here’s a tip: Don’t go to prison.