Photo via Disney
Due to fears of public backlash and children being traumatized, a "die-in" protest at Disney originally scheduled for a June date by a gun control advocacy group has been cancelled.

A co-founder of National Die-In said the group decided to call off the protest because people said they would "traumatize children," reports the Orlando Sentinel.

Nurah Abdulhaqq, who helped start the National Die-In group, said they were not backing down and will continue to put pressure on Disney.


.@Disney has donated almost $1 mil to gubernatorial candidate and self described NRA sellout @adamputnam.While we appreciate the work Disney has done to support the LGBTQ+ community, this is unacceptable. Email Disney, tell them what you think [email protected]

Staged die-in protests by gun reform activists have swept the nation in the past two months after the public learned that businesses like Disney and Publix have donated money to political committees that support Florida Agriculture Commissioner Adam Putnam, a self-proclaimed "proud NRA sellout."

After reports found that Publix alone gave $670,000 to Putnam over the course of three years, Parkland school shooting survivor David Hogg called for nationwide protests. Since 2015, Disney has given over $800k to Putnam's political action committee Florida Grown.

In late May, protesters participated in a die-in at an Orlando Publix, prompting the grocery chain to halt political donations. A few days later, it was revealed that Publix was still actively funding lobbying groups supporting Putnam. 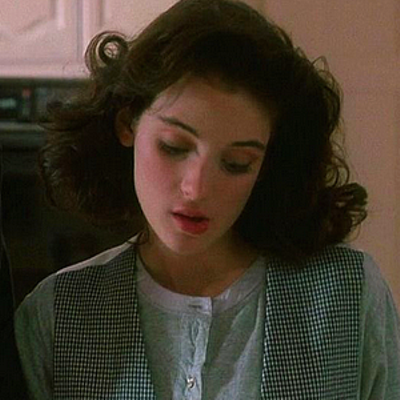