Governor's drug-bust airplane to be retired, Florida's second-biggest python ever captured, and other news you may have missed last week 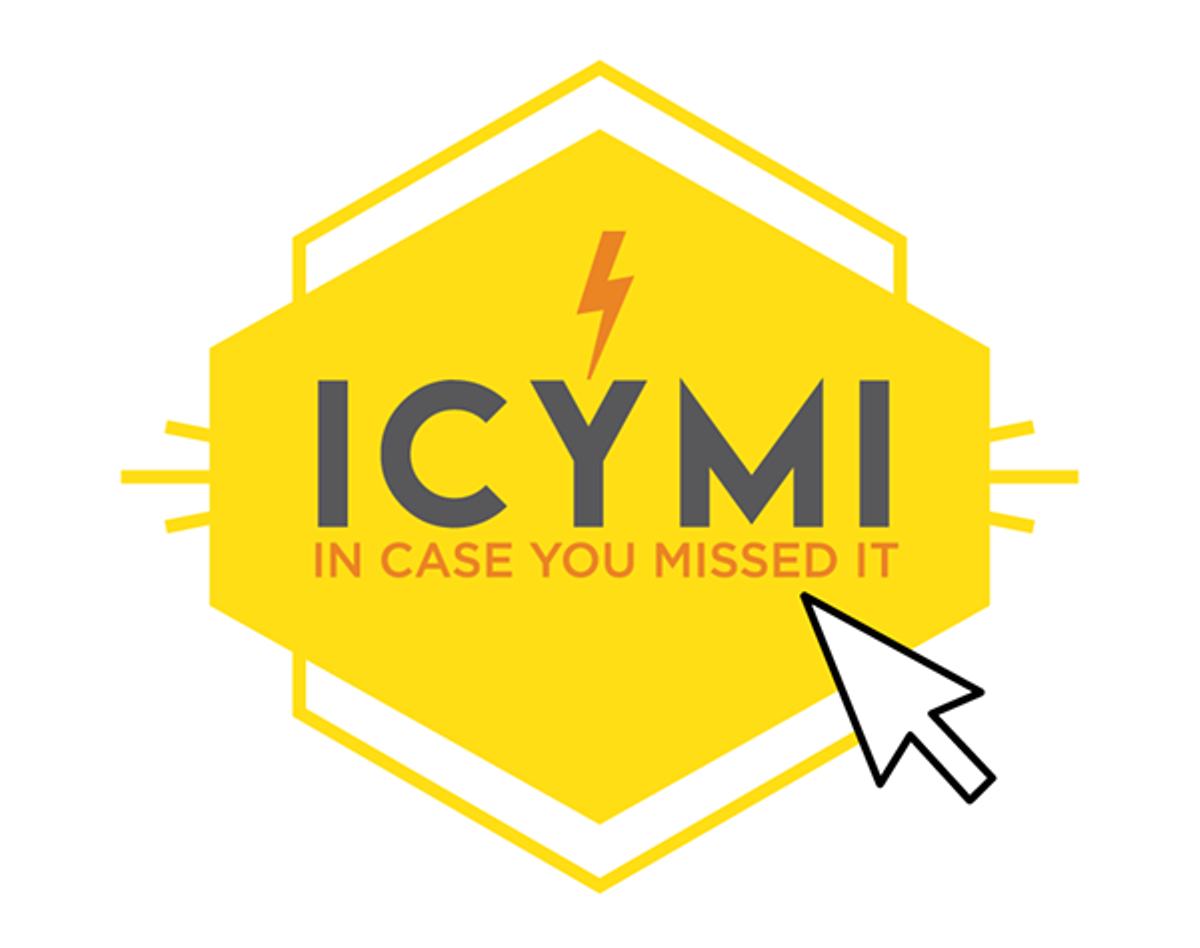 Republican Florida legislators file next year's round of abortion-restriction bills: State Rep. Mike Hill, R-Pensacola, will make a renewed attempt during the 2020 legislative session to pass a so-called "fetal heartbeat" bill that would dramatically limit abortions in Florida. (Again, for those who failed biology: What legislators often call a "heartbeat" is in fact detectable electrical activity in a clump of rudimentary cells, what scientists call a "fetal pole" – the beginnings of what could develop into a person, but is not one yet.) Hill filed his bill for the 2020 session just as Rep. Erin Grall, R-Vero Beach, filed a proposal (HB 265) that would require parents to give consent before minors can have abortions. That would be an expansion of a current requirement that parents receive notification if their daughters plan to have abortions.

No landing date set for Gov. Ron DeSantis' state-issued jet: Since taking office, Gov. Ron DeSantis has been making official trips in an upgraded King Air aircraft that law-enforcement officials seized in a drug bust. His predecessor, Rick Scott, the wealthiest governor in state history, got rid of state planes, opting to use his own private plane for state travel. When the drug-bust plane had to make an emergency landing earlier this year with the governor aboard, Florida House Speaker Jose Oliva voiced support for purchasing a new state plane. The $15.5 million business jet still doesn't have an estimated arrival time at Tallahassee International Airport, but is being built as attorneys negotiate the final purchase details.

New state rules will fence in Florida elephant rides: A state panel has approved new rules for elephant rides in Florida, including adding fencing requirements after rides have been offered within makeshift barriers such as hay bales and portable toilets. Also, future ride operators will need more training, according to rules approved by the Florida Fish and Wildlife Conservation Commission. The changes don't go far enough for animal-rights activists, who would prefer that elephant rides be phased out.

Storm survivor dogs from the Bahamas are up for adoption at the Pet Alliance of Greater Orlando: Nine Bahamian dogs displaced by Hurricane Dorian are in need of forever homes, after traveling 862 miles to Orlando. The Pet Alliance of Greater Orlando collaborated with rescue partners to bring the dogs to Florida in September. Find photos and info about adopting Bernice, Adventure, Chucky or Waggy at facebook.com/petallianceorlando.