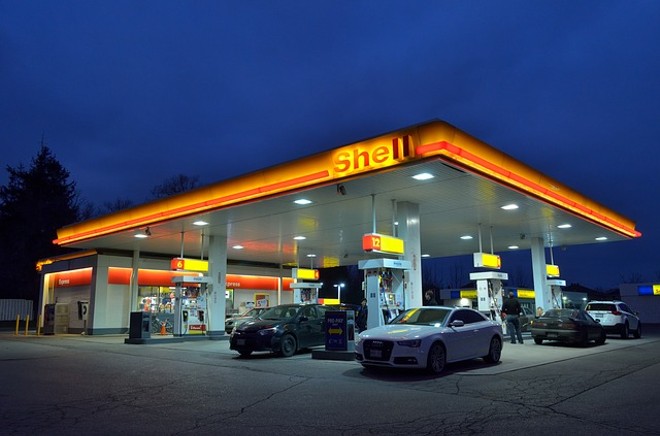 Photo by ElasticComputerFarm via Pixabay
Even as the cost of gas in Florida declined by a half-cent over the past week, prices at the pump are the highest in four years, according to AAA auto club.

But Jenkins warned that prices could “pop” if refineries along the Gulf Coast are again threatened by a hurricane.

In Florida, the highest average price is in the West Palm Beach-Boca Raton region, at $2.84 a gallon. The next highest, $2.83 per gallon, is in the Crestview-Fort Walton Beach area of the Panhandle, followed by $2.81 in Miami. Jacksonville and Punta Gorda, where a gallon sells for an average $2.66, both have the lowest prices in the state.

A tankful of gas now will cost about $6 more for the average vehicle than it did a year ago, according to AAA spokesman W.D. Williams.

“But, the economy is good and consumer confidence is strong right now, so people are continuing to travel,” he said.