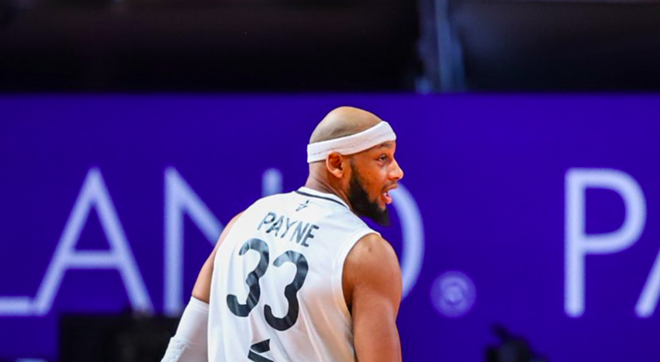 Police were called to the 2500 block of Egret Shores Drive  in east Orlando overnight. Orange County Sheriff's Office deputies found Payne suffering from gunshot wounds. He was taken from the scene to a hospital, where he was pronounced dead.

The man who allegedly shot Payne stayed on the scene and was taken into custody. OCSO identified the man as 29-year-old Lawrence Dority. He is facing charges of first-degree murder.

Payne was second-team All Big Ten in two of his seasons at MSU. He was part of a Spartans team that made a run to the Elite Eight.  Payne's Spartans teammate Jared Sullinger broke the news of his passing.

Hate the news i received this morning…. Rest Easy to my brother/Teammate @Adreian_Payne


Payne was selected by the Atlanta Hawks in the 2014 NBA draft. He bounced around to several teams before closing out his NBA career in Orlando. He played five games for the Magic before being released following a report that alleged sexual assault during his time at MSU. No charges were filed.

Payne went on to play in European leagues in France, Turkey, Greece and Lithuania. He played for a brief stint in China and helped usher one Greek team to a national championship.