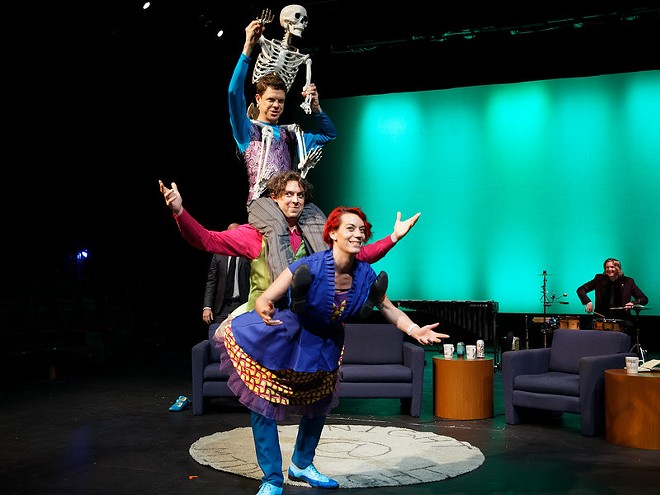 Orlando Fringe will open its incubator artspace in the former home of troubled company Mad Cow Theatre this January.

The space at 54 W. Church Street is owned by the city of Orlando and they leased it out to the long-running experimental arts festival on the promise that they would use the space to develop burgeoning talent as well as stage exciting theatrical productions.

“We’ve built the programming for this space by listening to the needs of the community,” Orlando Fringe Executive Director Alauna Friskics shared in a statement.  “We took those suggestions and have created what we hope will be a unique theatrical experience for artists and audiences... There are thousands of ideas on the table, so we have lots of things to try."

The new space will open on Jan. 11 with a party celebrating the new hub of outsider theater. The space will immediately be christened by Fringe's Winter Mini-Fest. That bite-sized take on their larger festival will run in the space from Jan. 12-15. Tickets for that fest go on sale in mid-November. 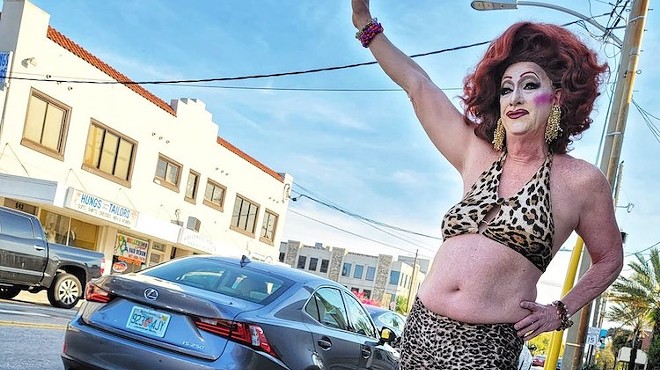 
Ultimately, Fringe hopes to use the space's two theaters for a mix of community rehearsal space, their own productions and exciting work from touring companies.

"I'm looking forward to Orlando Fringe in their new theatrical performance space on Church Street," Orlando Mayor Buddy Dyer shared in a statement. "Fringe has a long history of supporting artists across Orlando and will add to our burgeoning arts scene." 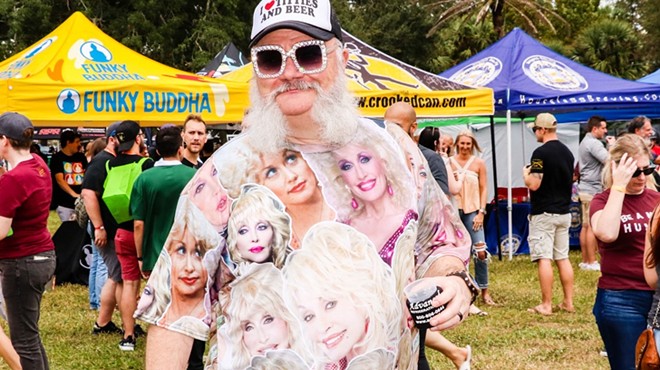 Awesome annual events: There's fun to be had all year long in Orlando: Mark your calendars, we'll see you there