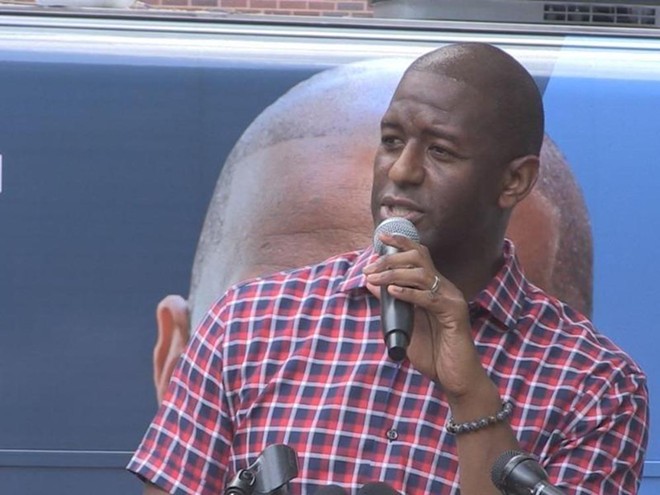 Democrat Andrew Gillum, who narrowly lost the 2018 governor’s race to Republican Ron DeSantis, was indicted on charges of wire fraud and making false statements to the FBI, the U.S. Attorney’s Office for the Northern District of Florida announced Wednesday.

Also indicated was Sharon Lettman-Hicks, a Gillum associate who is running this year for a Tallahassee-area state House seat. A news release from the U.S. Attorney’s Office said Gillum and Lettman-Hicks are accused of taking part in a scheme to solicit money “from various entities and individuals through false and fraudulent promises and representations that the funds would be used for a legitimate purpose.” 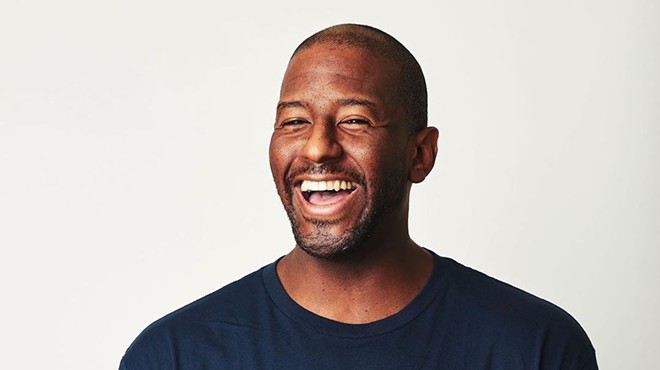 
A company owned by Lettman-Hicks ultimately provided part of the money, disguised as payroll payments, to Gillum for his personal use, the news release said. Gillum, a former Tallahassee mayor, issued a statement disputing the allegations.

"I have spent the last 20 years of my life in public service and continue to fight for the people,” Gillum said. “Every campaign I've run has been done with integrity. Make no mistake that this case is not legal, it is political.”

Gillum was scheduled Wednesday afternoon to make an initial appearance at the federal courthouse in Tallahassee. The News Service will have a full story later Wednesday.

Andrew Gillum goes to rehab, Amy Sweezey leaves WESH, a Florida pig named ‘Duck’ wants to be the next Cadbury Bunny and other news you may have missed